RIPON, California — Yesterday’s Officer involved Shooting on Highway 99 at the Jack Tone Road offramp. A driver was shot and killed by officers Tuesday afternoon after crashing into a SUV in Ripon.

A woman and a child in the SUV suffered minor injures after it flipped over the guardrail on southbound Highway 99, near the Jack Tone Road off-ramp. No other information about the two was released.

It appeared that no one else was injured during this incident and that the female in the other car along with the child are OK.

Police said the suspect jumped out of his car and ran down the freeway embankment after crashing into the SUV.

The suspect was shot by a Manteca Police Officer while attempting to run away from the accident scene. The suspect was taken by ambulance to a local hospital with life-threatening injuries, and eventually died do to his injuries.

The incident started just before 3 p.m. when California Highway Patrol tried to pull over the suspect. Instead, the driver sped away from the scene. CHP was joined by Stockton and Manteca Police in the car chase, traveling on southbound Hwy. 99.

When the suspect tried to exit the highway, he crashed into the SUV. at this point, Ripon Polices Officers joined in by backing up the Stockton/Manteca Officers in securing the suspect and traffic control of the area.

No officers were injured in the shooting.

A multi-agency investigation is now ongoing as they investigate. The area roadways should reopened by this mornings commute.

No other information or names were available. 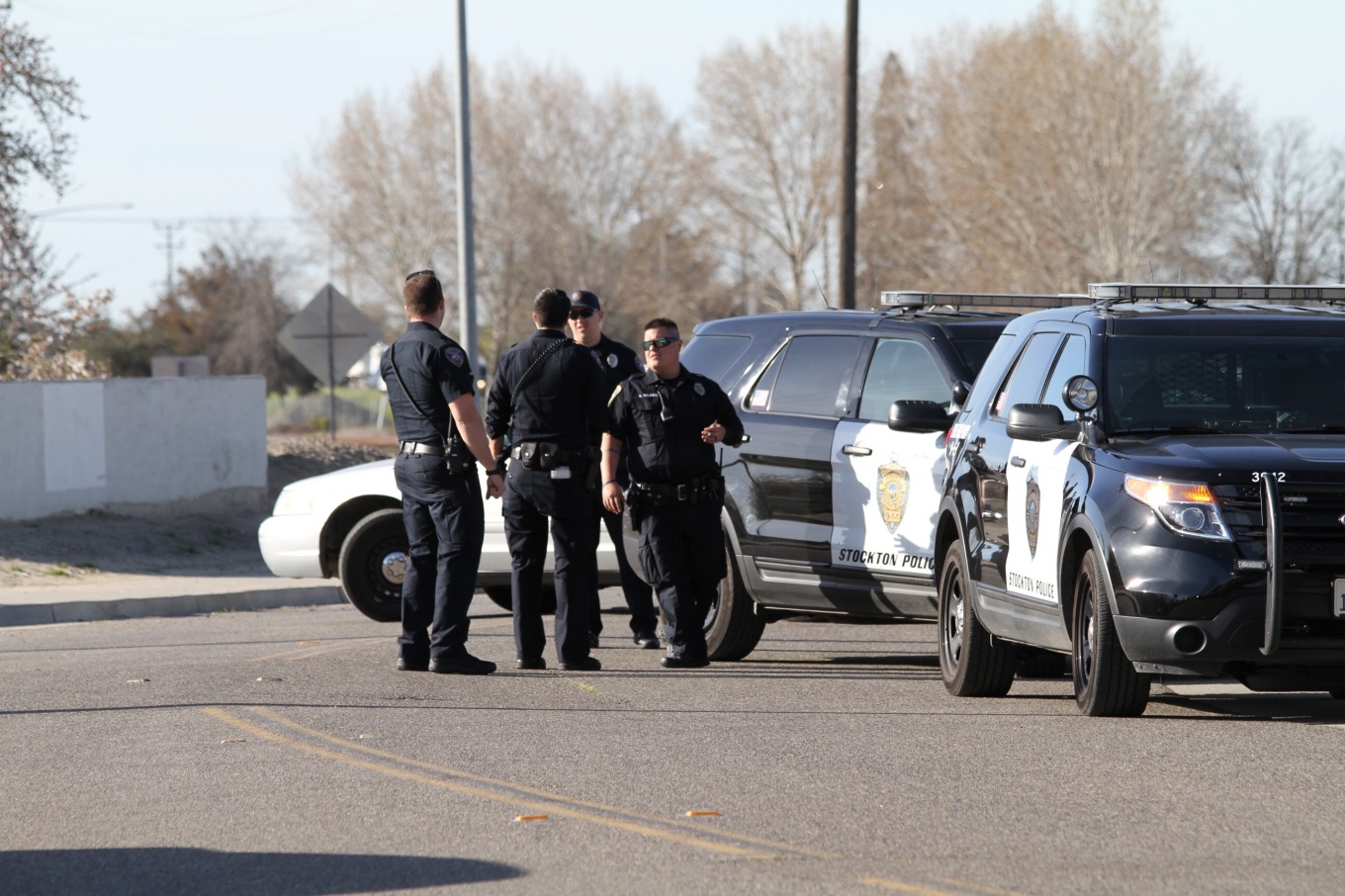 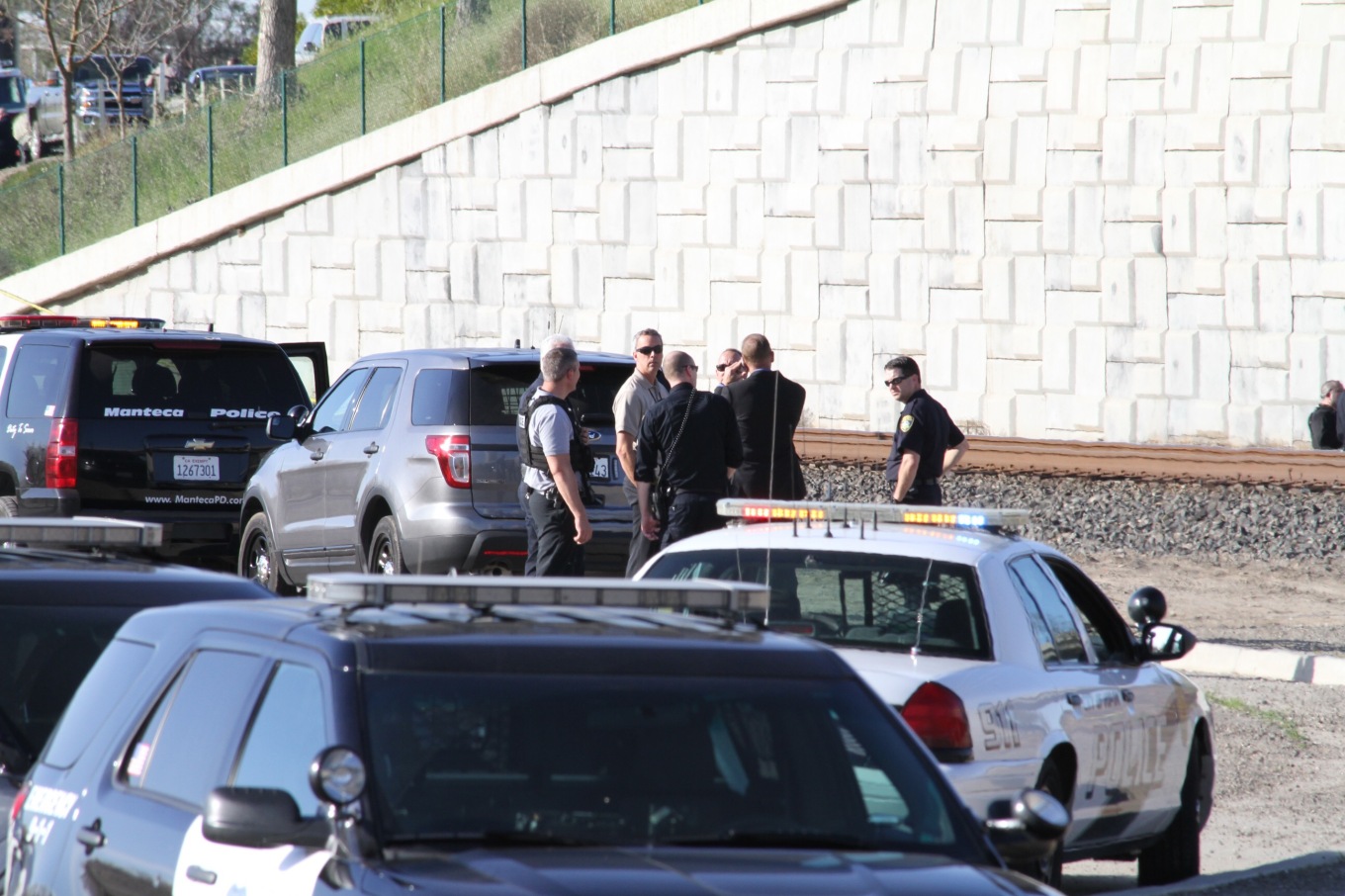 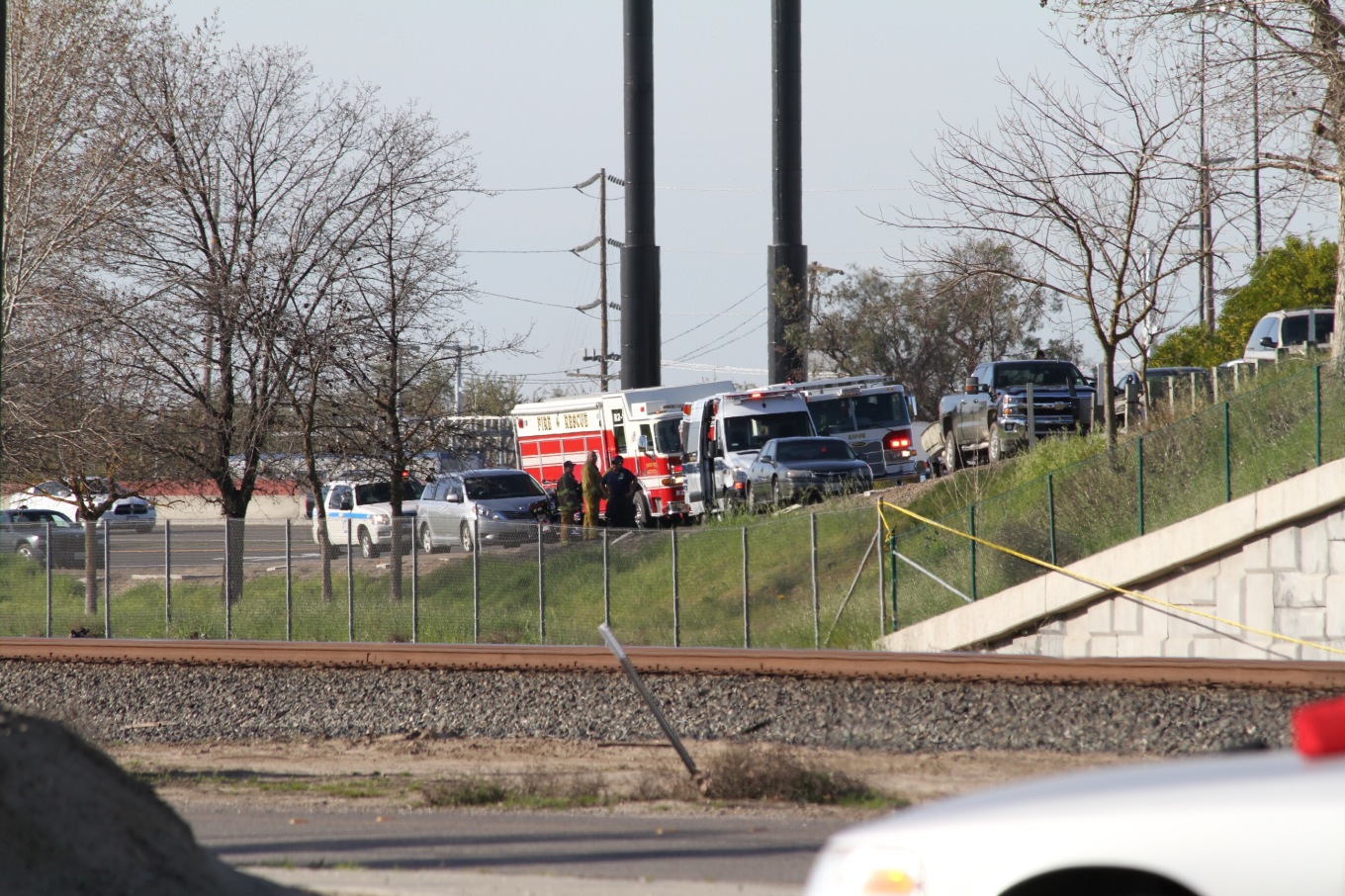 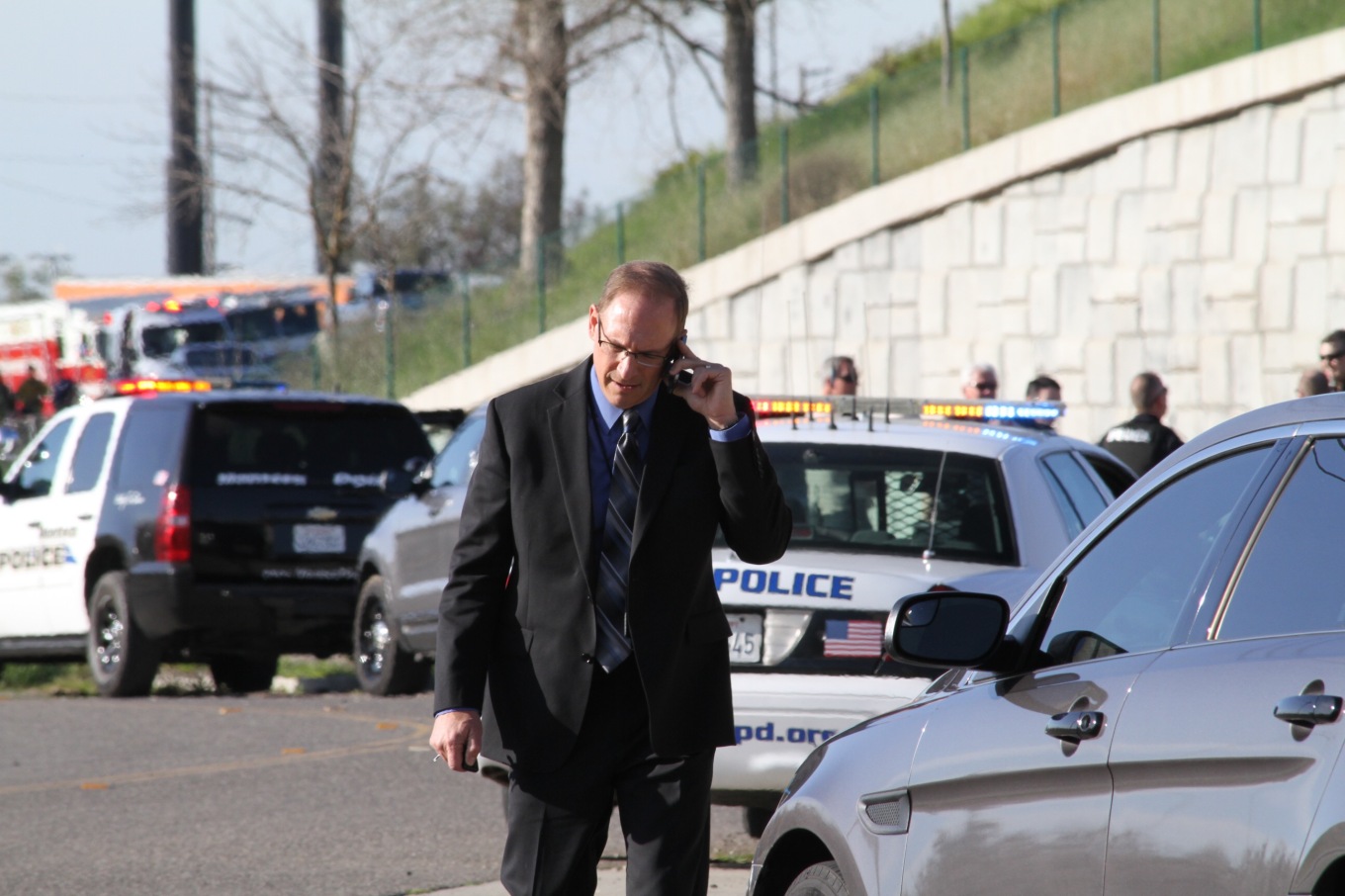 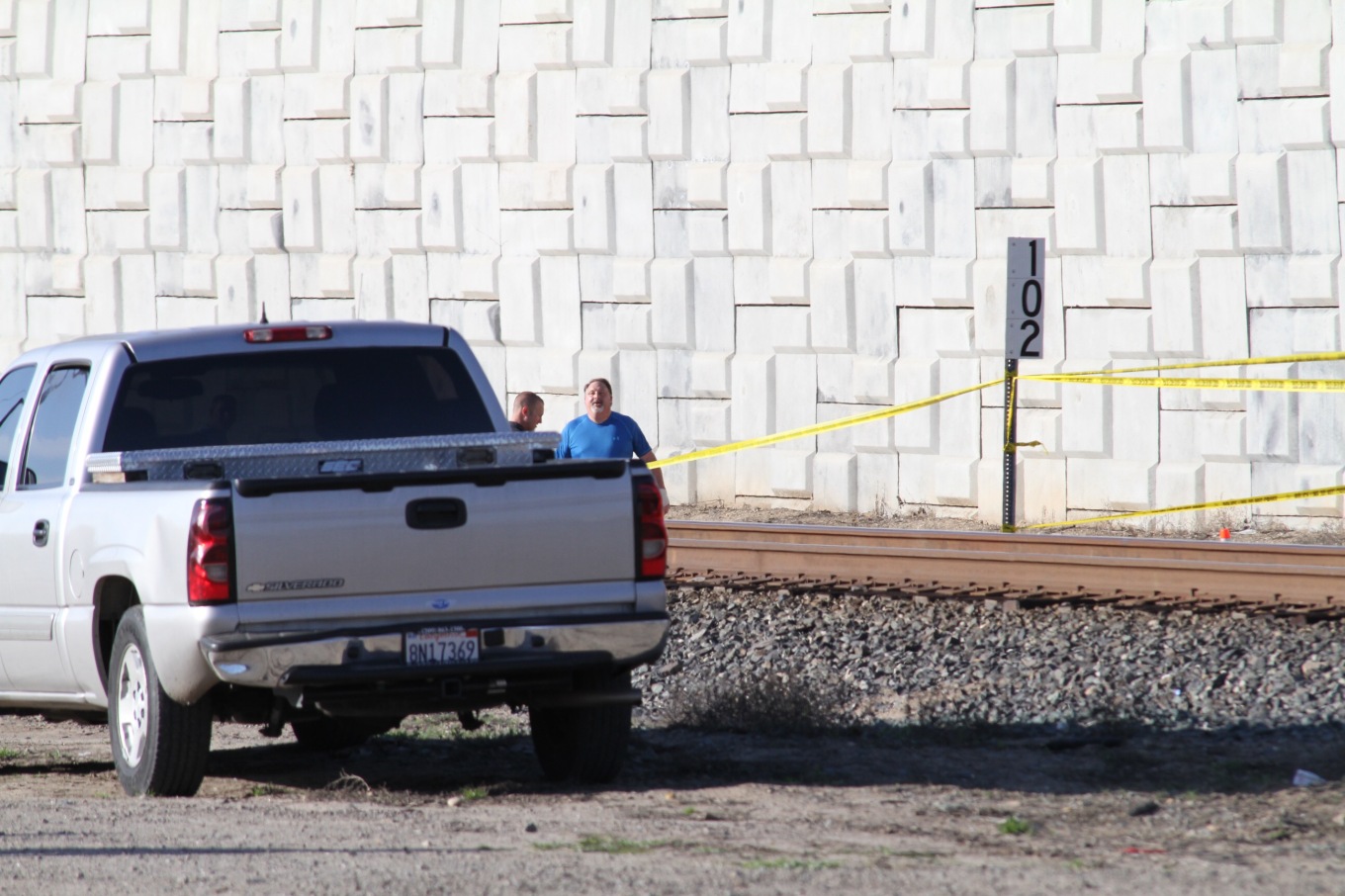 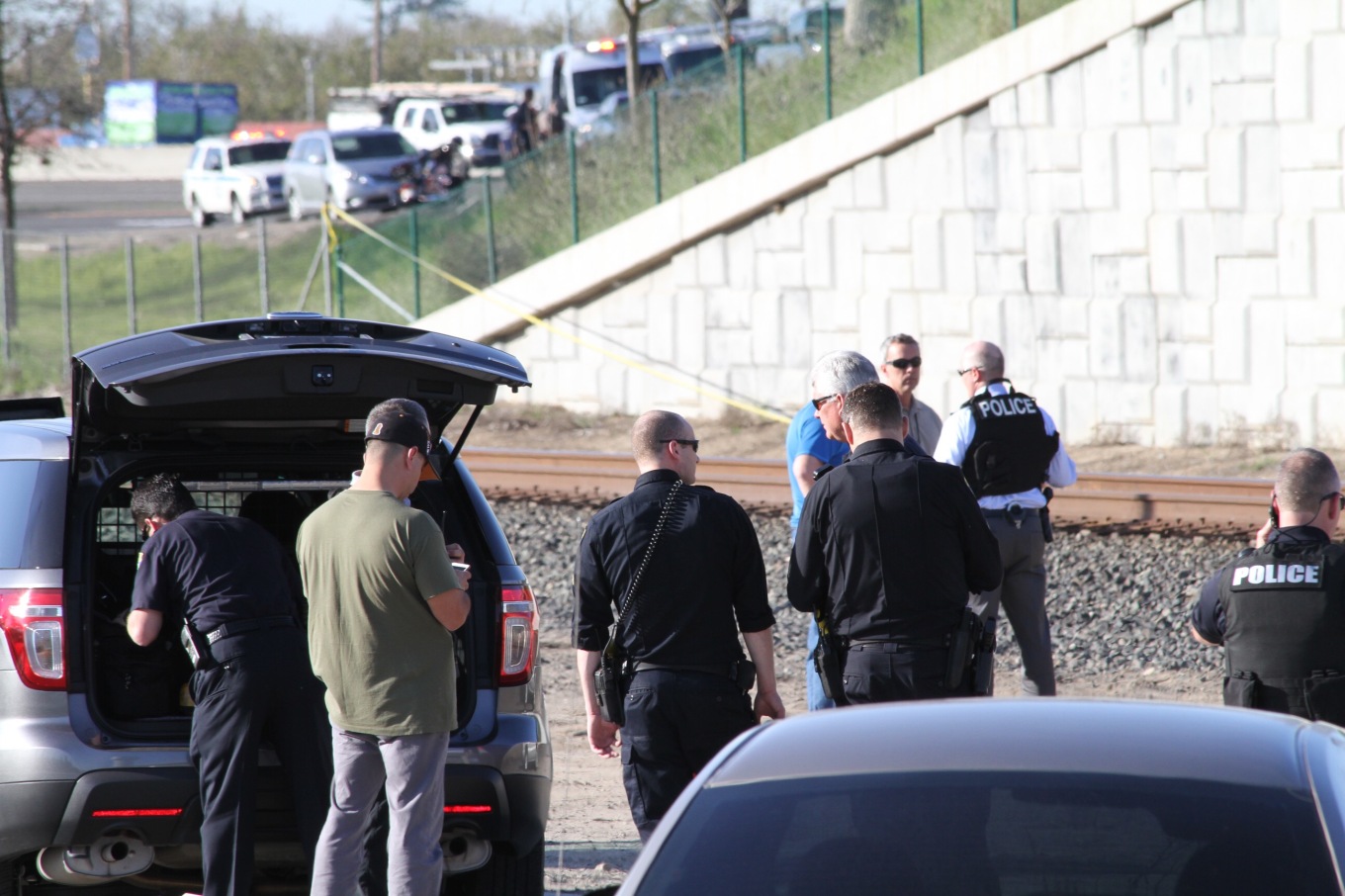