Modesto, CA – Officers recovered a truck stolen during a carjacking and arrested four men believed to be involved in the incident.

On Monday night at about 10:20 p.m., a victim reported being flagged down by a man who appeared to need assistance in the 2400 block of Ustick Road. When the victim stopped, several armed men surrounded him and ordered him out of the truck. The suspects fled the area prior to police arrival.

On Tuesday morning, officers were in an airport neighborhood when they saw the stolen truck and attempted to stop the driver. The driver and several occupants fled from the vehicle and into a neighborhood where officers set up perimeter. During a search, 24-year-old Juan Tabares Sierra, 27-year-old Edgar Chavez, 38-year-old Jose Moreno and 34-year-old Donato Gomez were found hiding in the 400 block of Kerr. Guns were also recovered from the scene. 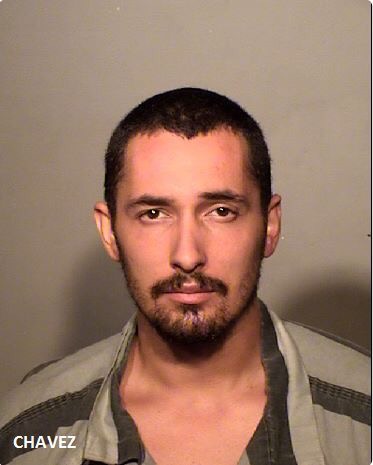 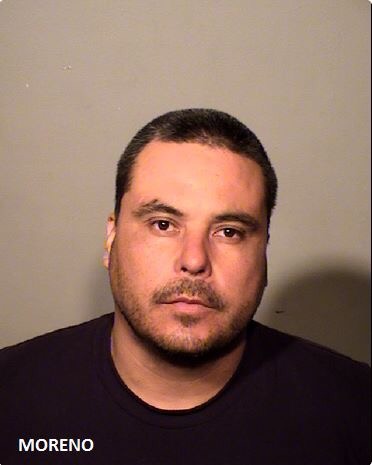 All four suspects were booked into the Stanislaus County Jail for carjacking, conspiracy and possession of a firearm while committing a felony.