September 22, 2016 – During the service of multiple search warrants, detectives located and arrested two suspects believed to be responsible for the fatal shooting of 13-year-old Brisa Covarrubias.

The two suspects, identified as 19-year-old Emilio Silva of Modesto and 24-year-old Juan Carlos Cruz of Empire, were taken into custody at Empire residences without incident. They were booked into the Stanislaus County Jail for murder. Loaded firearms and ammunition were also recovered during the search warrant service. 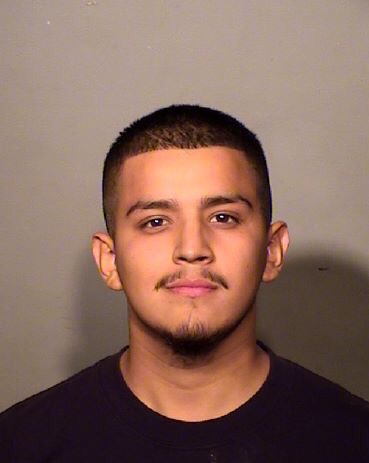 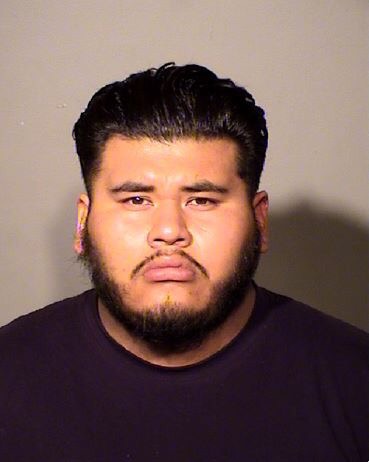 On May 30, 2016 at about 12:20 a.m., officers responded to several 9-1-1 calls of a shooting in the 1600 block of Pelton Avenue in south Modesto. Once on scene, emergency personnel found a 13-year-old Brisa Covarrubias who had been shot. She was transported to a local hospital where she succumbed to her injuries.

Another victim, a 15-years-old boy, was also struck by gunfire and was transported by family to an area hospital where he is listed in stable condition.

The early investigation indicates the two teens were in front of their residence when a vehicle pulled up. After a short conversation between the passenger and male victim, the passenger pulled out a gun and fired several times striking both victims.

Detectives are actively investigating the details leading up to the shooting and ask anyone with information to contact Detective Pouv at (209) 572-9826 or Crime Stoppers at (209) 521-4636.