The accident was reported about 7:48 a.m. this morning and occurred on McHenry Avenue, just north of Weiss Way. Police dispatch notified the California Highway Patrol of the accident involving the police cruiser and a CHP unit was assigned. It was later determined that there were no injuries by either driver and the responding California Highway Patrol unit was cancelled. Escalon Police Department was the only emergency agency that responded to the collision and is the primary investigating agency.

It was reported by the driver of the police car that he was just exiting the west side of the gas station parking lot and was about to turn south onto McHenry Avenue when the accident occurred. He explained that there was a large truck to the left of him that was blocking his view and he was unable to see the oncoming white Jetta. The Jetta was driven by a young lady, who was traveling northbound on McHenry Avenue, when the police car slammed into the passenger side doors causing the accident.

There was only a small amount of debris left on the roadway after both vehicles were able to pull into an adjacent petroleum station parking area. The accident caused minor delays to the morning northbound traffic on McHenry Avenue. Tow services were called out for both vehicles. 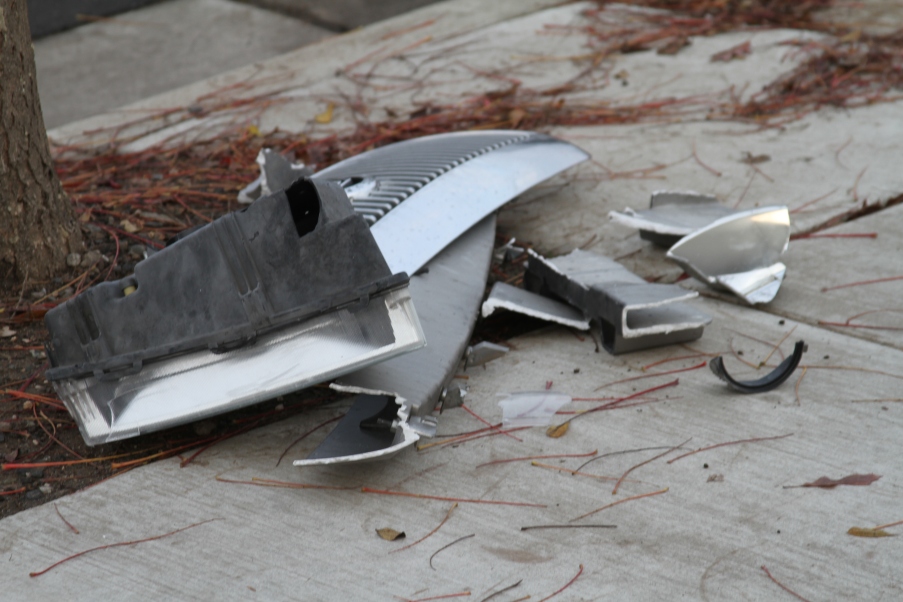 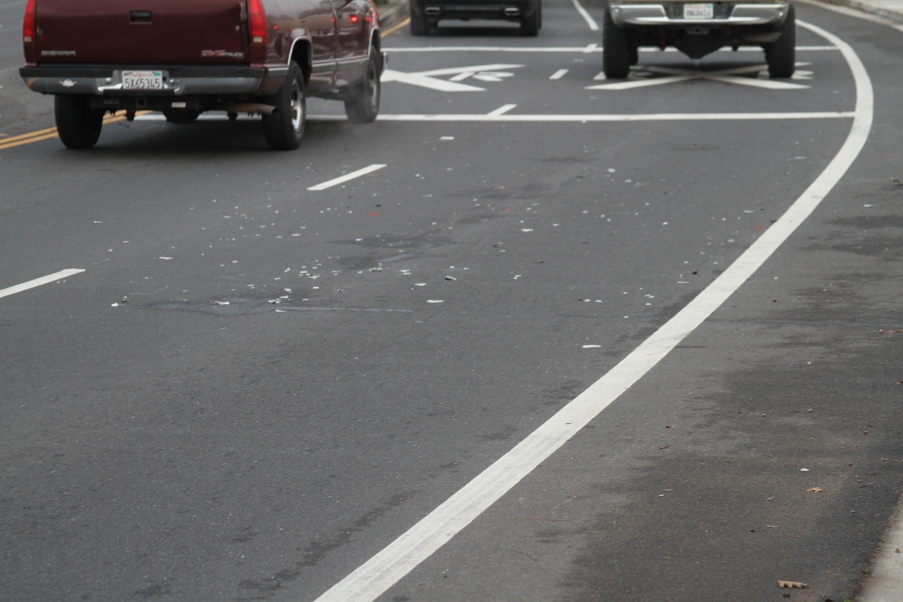