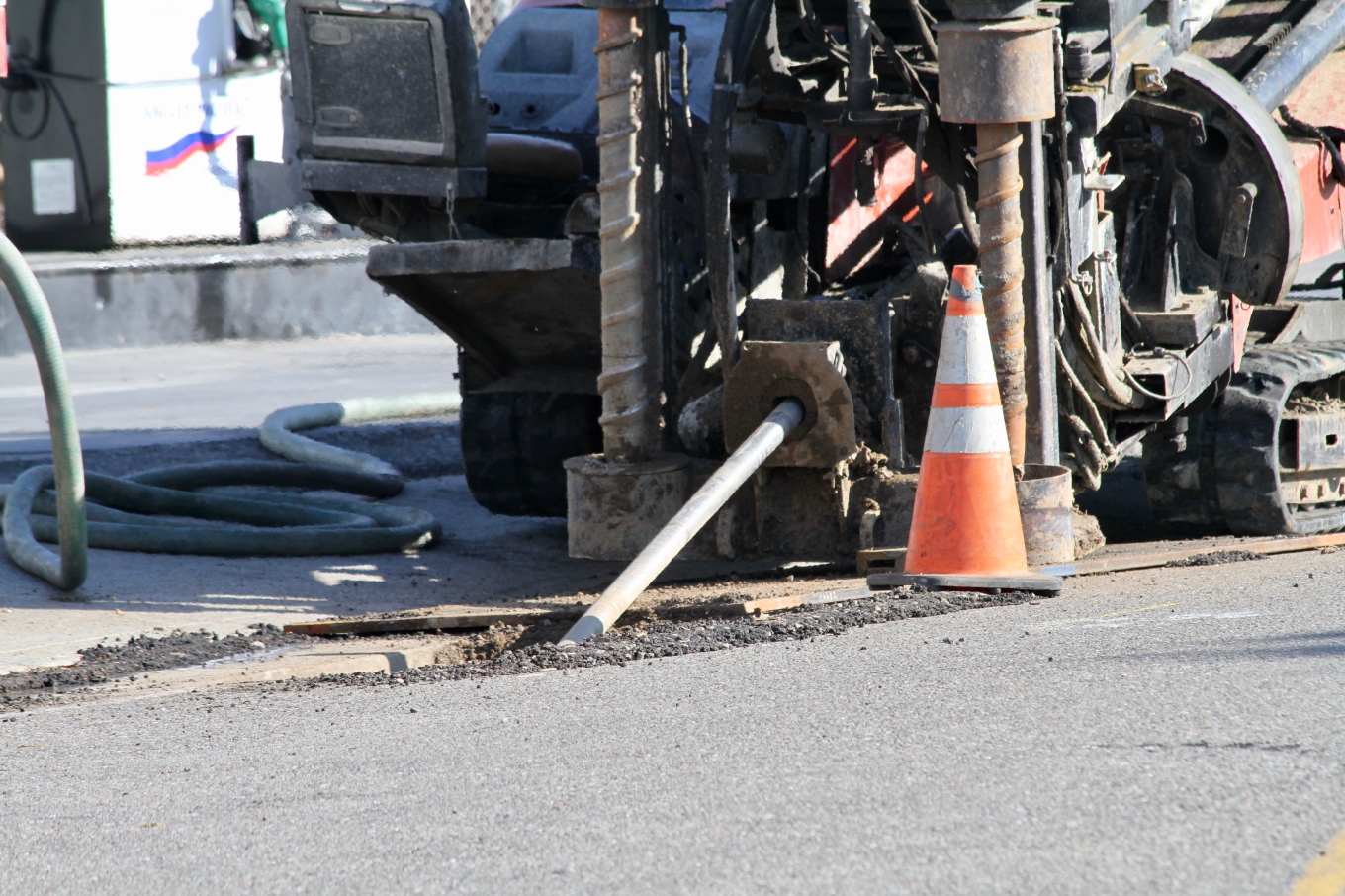 The gas rupture occurred at approximately 11:22 a.m. with Escalon Fire, Police, and PG&E crews responding to the scene. On arrival they could hear the hissing sound of the natural gas coming from a hole in a 2″ gas pipe. Weiss Way, between McHenry Avenue and Blixt Street, had already been closed down by Escalon Public Works.

PG&E repair crews were dispatched to the location of the leak. The first phase of the repair work consisted of digging two holes at both ends of the gas leak and crimping off the pipes. This took a couple of hours. The second phase was replacing the damaged section of pipe with a new piece. This was quite a bit of work to complete and required some welding.

Due to the repairs necessary, Weiss Way and Valley Pacific Petroleum remained closed to traffic until around 6:26 p.m. this evening when it was reopened. 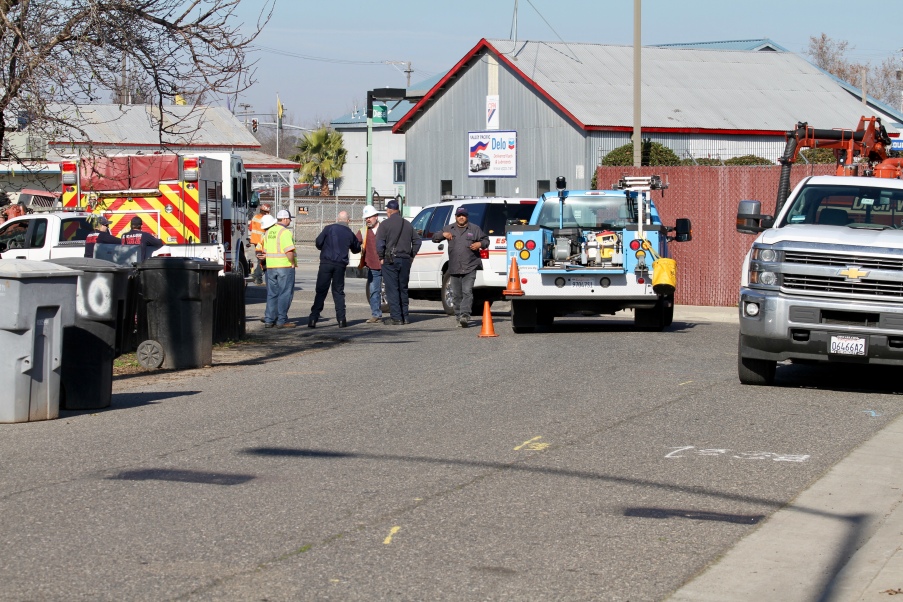 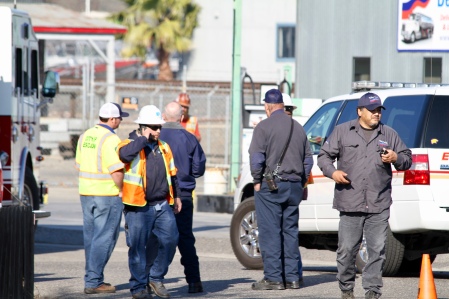 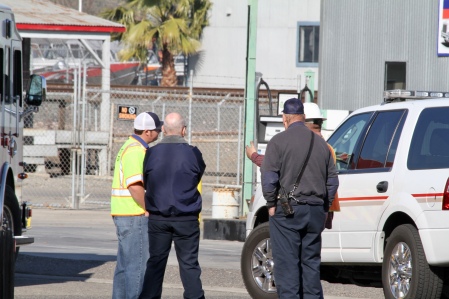 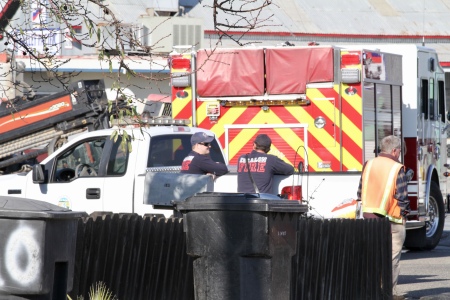 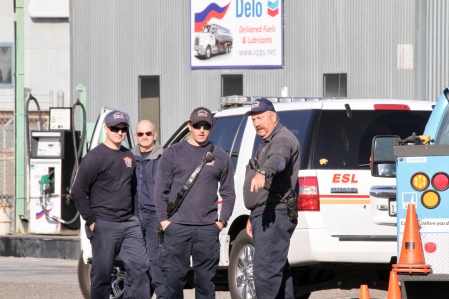 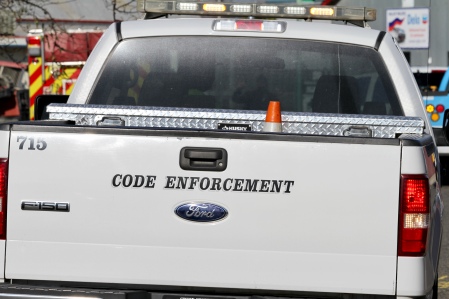 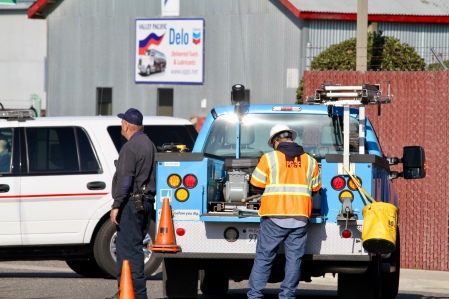 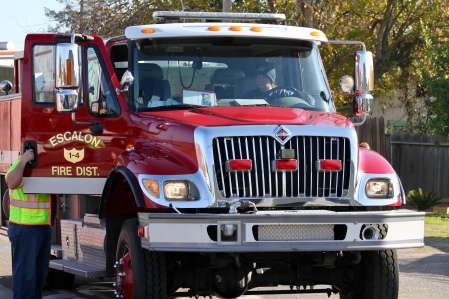 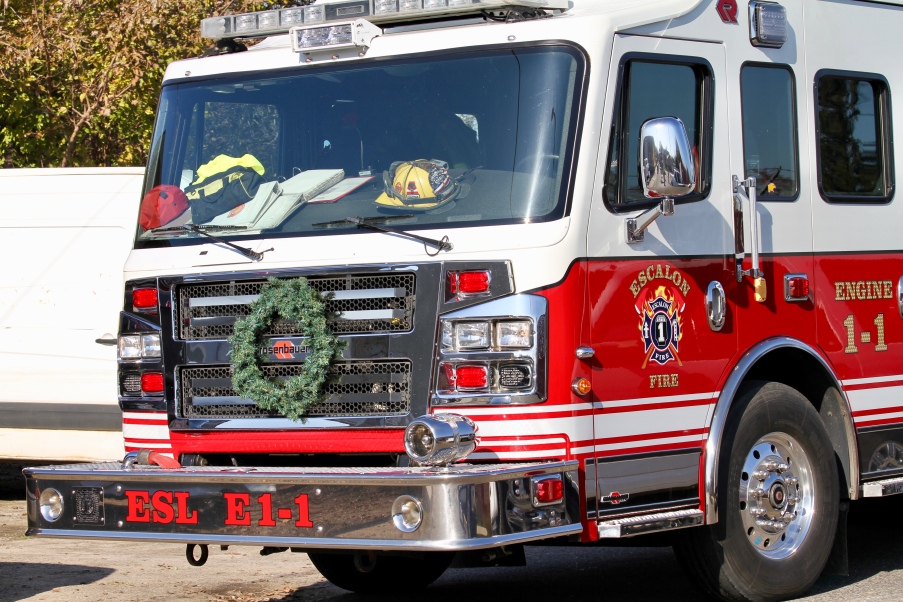 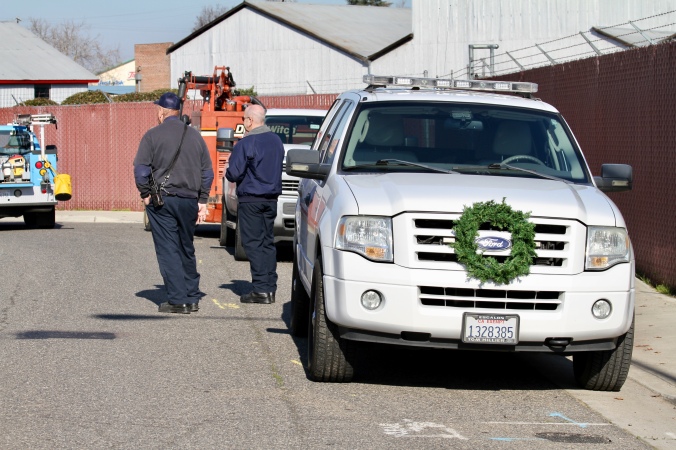 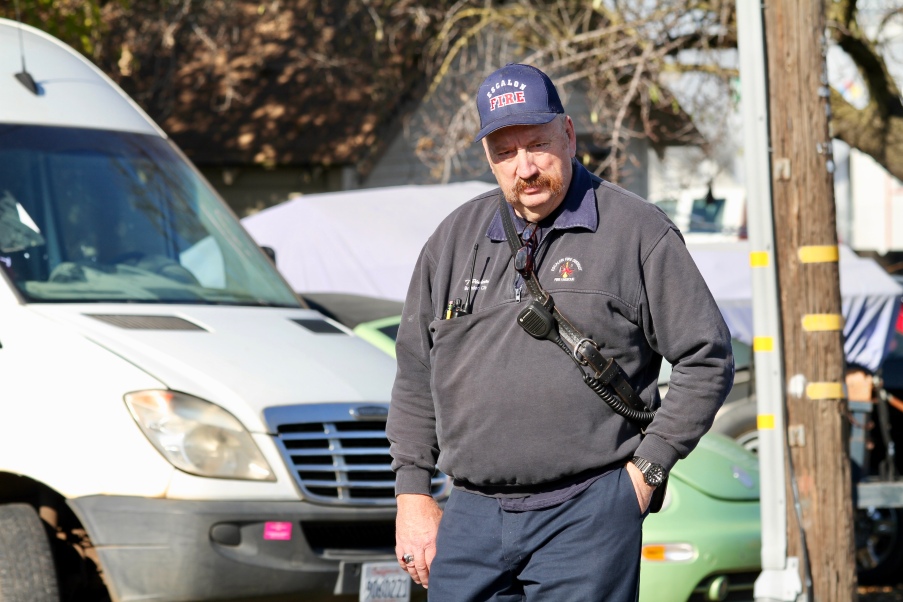 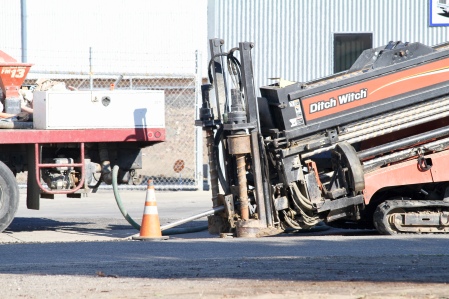 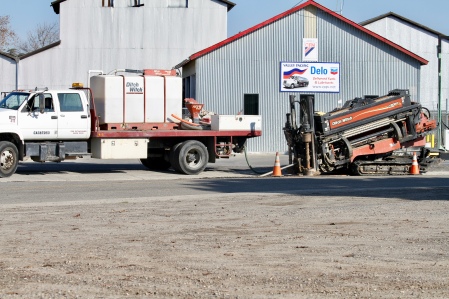 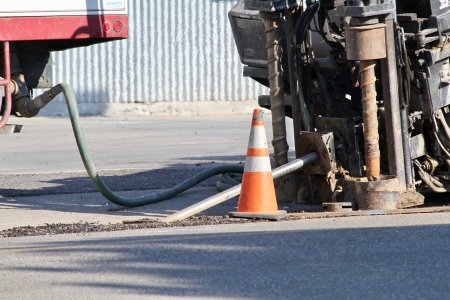 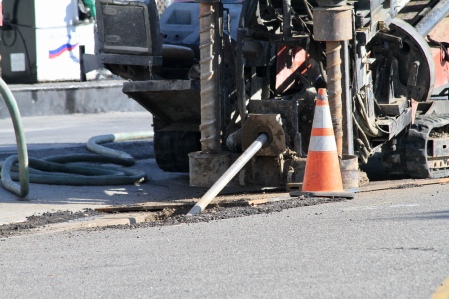 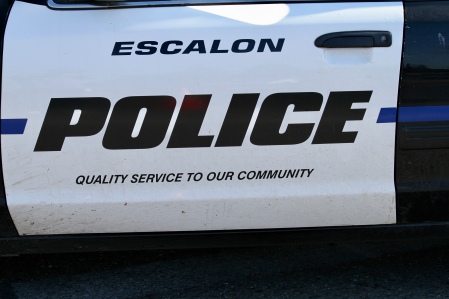 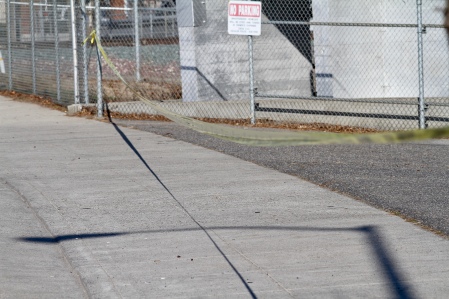 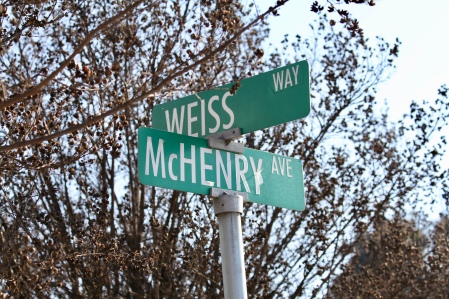 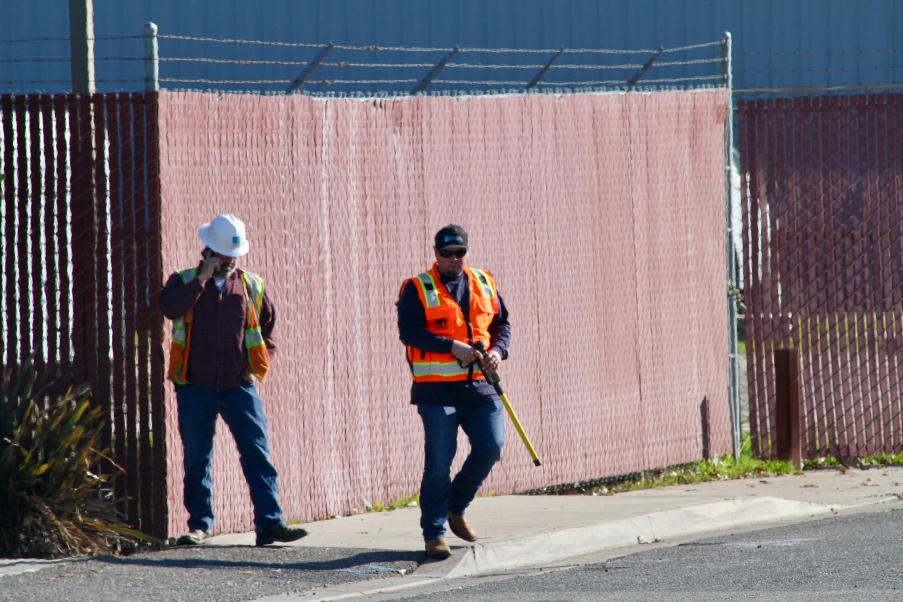 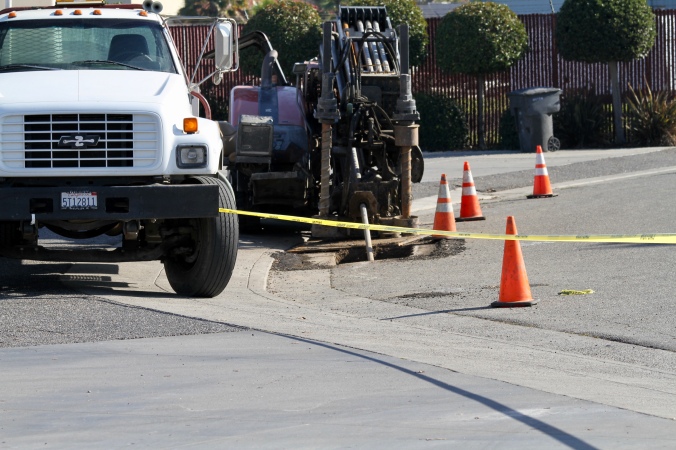 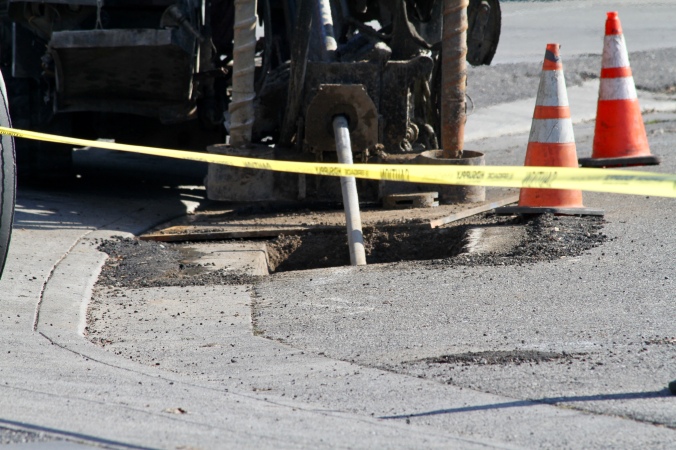 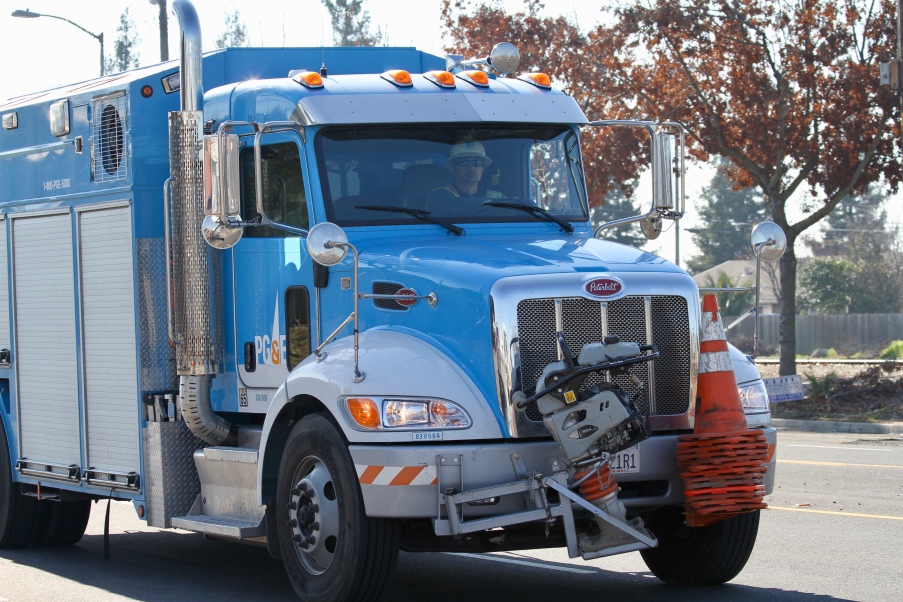 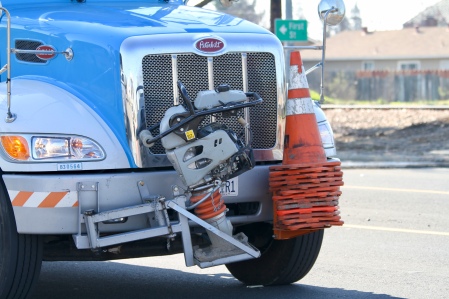 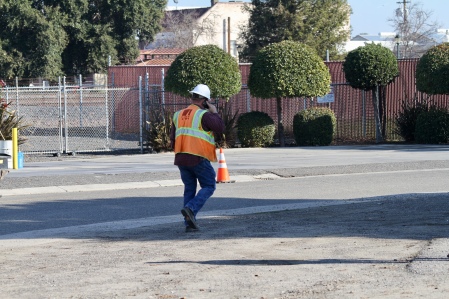 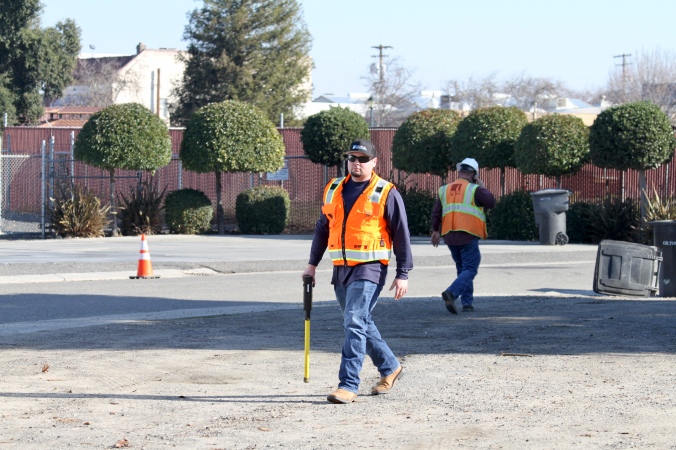 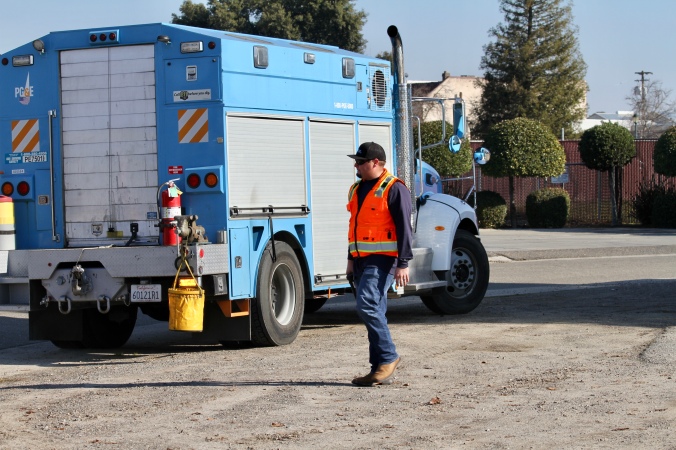