The accident was reported about 10:41 this morning. Escalon police responded to a report of a non-injury accident involving a grey Honda Civic and burgundy Jeep Cherokee. The accident occurred on McHenry near Clough Road. Escalon Police Department is the primary investigating agency in this collision.

Upon arriving on the scene, emergency personnel found all involved parties were out of their vehicles and standing on the side of the road. There were no serious injuries reported by either driver or passengers. No one was transported by ambulance from the crash site. There were no other vehicles involved in the accident.

It appeared both vehicles were traveling northbound on McHenry Avenue when the accident occurred. The driver of the Jeep Cherokee was slowing down or had come to a full stop and was turning left into a business driveway when it was struck from behind by the Honda Civic which failed to stop. The Honda Civic had major damage to the front of the vehicle, while the Jeep Cherokee appeared to have moderate damage to the rear panel and bumper.

There were no traffic delays on McHenry Avenue. The involved vehicles were able to pull off of the roadway. Tow services were called out to pick up the Civic. Speed and following too close may have been a factor in this accident. 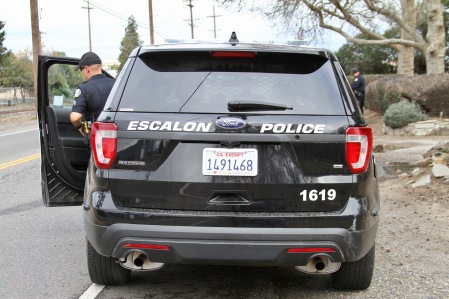 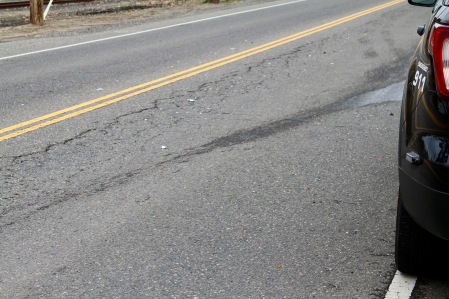 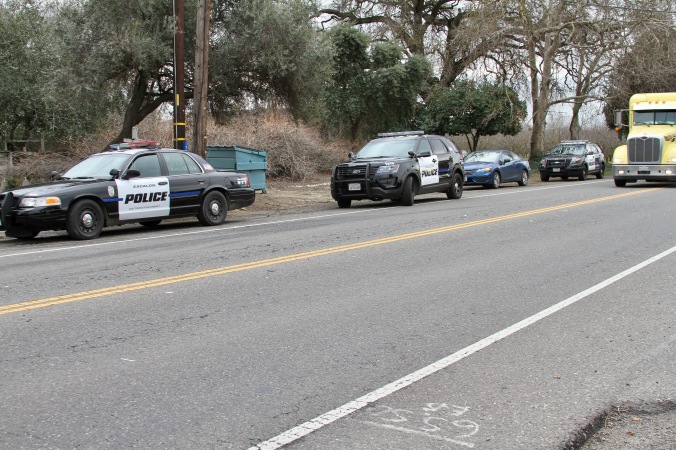 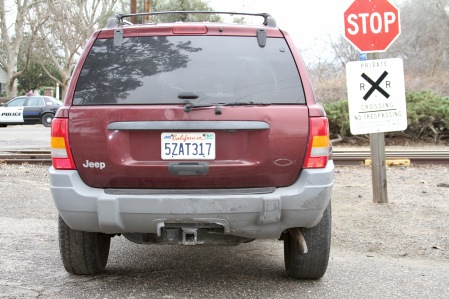