The Escalon City Council focused on four areas of Prop 64 at Monday night’s marijuana workshop which was held on March 20, 2017 at City Hall. Escalon Chief of Police, Mike Borges pointed out four areas of Prop 64 in which the City Council had some control over allowing or not allowing certain aspects of recreational marijuana within Escalon City limits. The areas were Retail Sales which would include Dispensaries and Home Delivery Services, Commercial Grows, Outdoor Grows, and Indoor Grows. 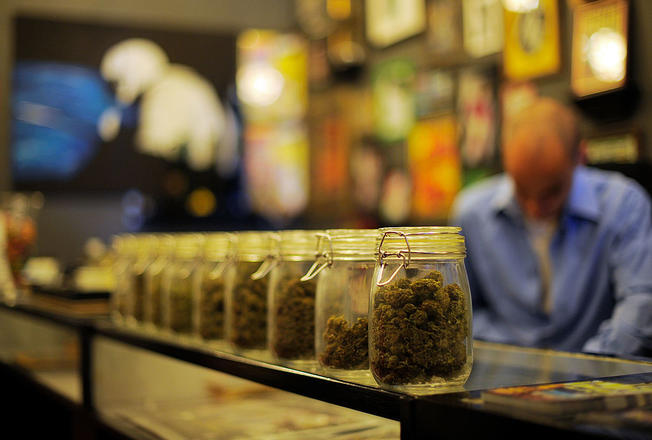 The Council, after some discussion among themselves, staff, and with all six to eight community members who attended the meeting, agreed 5-0 to ban everything that they could. So, the city-wide ban will include, NO RETAIL SALES (INCLUDES NO DISPENSARIES AND NO HOME DELIVERY SERVICES), NO COMMERCIAL GROWS, AND NO OUTDOOR GROWS.

The City Council was unable to place a ban on indoor grows all together, because the AUMA allows citizens to grow up to six plants within a residence and blocks the City Council from a outright ban. However, the AUMA also authorizes cities to “reasonably regulate” cultivation of marijuana inside a private residence.

The City Council has directed staff to apply already existing city ordinances created for medical marijuana indoor grows to the recreational indoor grows. However, staff is looking at changing some of the language in the ordinance that required growing in a separate detached structure to allowing grows inside detached structures, residence or garage. The grow area would be limited to 120 square feet. The City may also require you to register your grow. This registration list of grows may also be open to the public to view on request at Escalon City Hall.

The ordinance may require applying for building permits which would include fees for any construction and an approved inspection by a city building inspector. The new city ordinance may require people to register their grows even if a building permit is not required and there may be fees connected to registering a marijuana grow. This new ordinance with new language, code enforcement violations, growing guidelines, and growing restrictions should be before the City Council at the next regularly scheduled meeting on April 03, 2017 at 7:00 p.m. to be officially voted on and approved.

Adults over 21 years of age are able to legally possess up to 1 oz. Adults are allowed to comsume recreational marijuana in their residence and on their property as long as the odor is not offensive to neighbors or people in the vicinity. Consumption of recreational marijuana in public places is not allowed in the City of Escalon. (Restrictions may apply to renters for consumption and growing of marijuana). 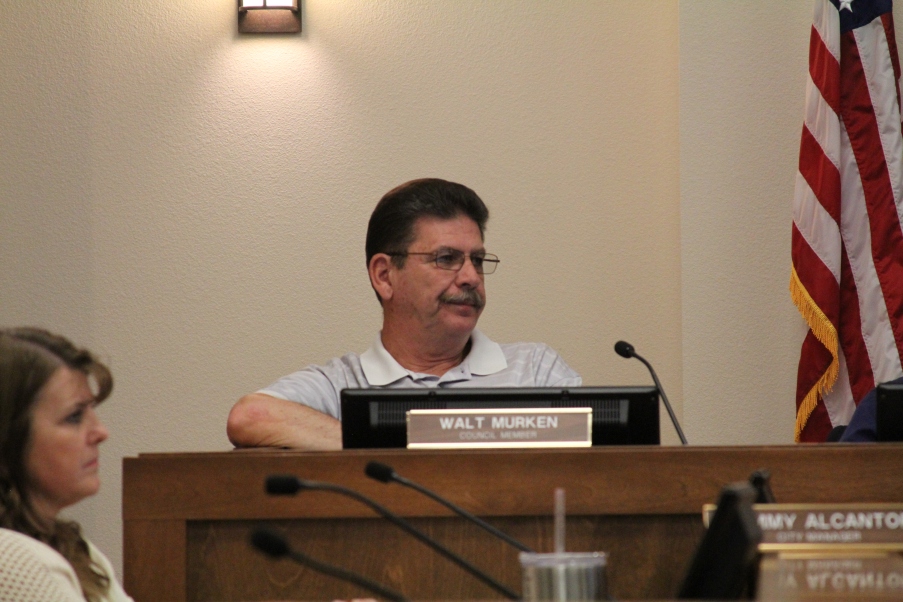 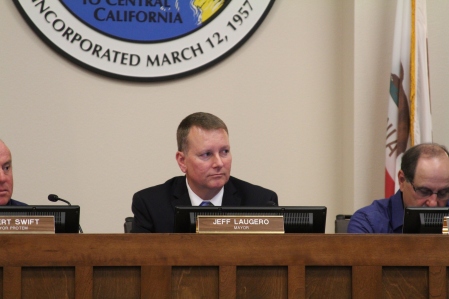 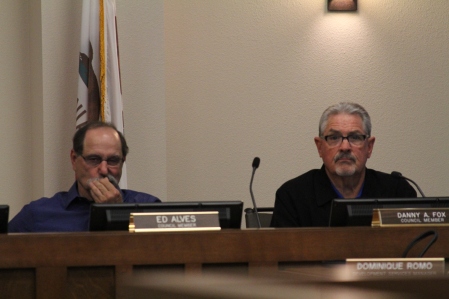 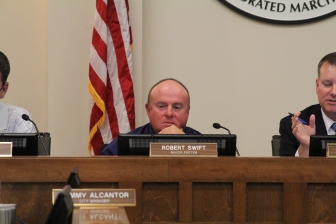 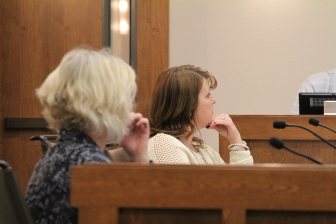 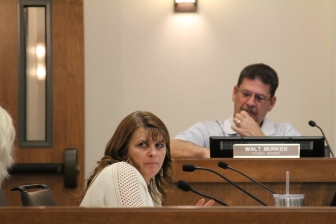 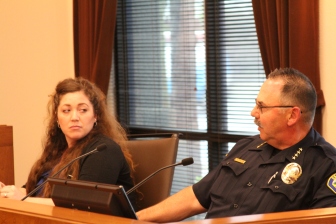