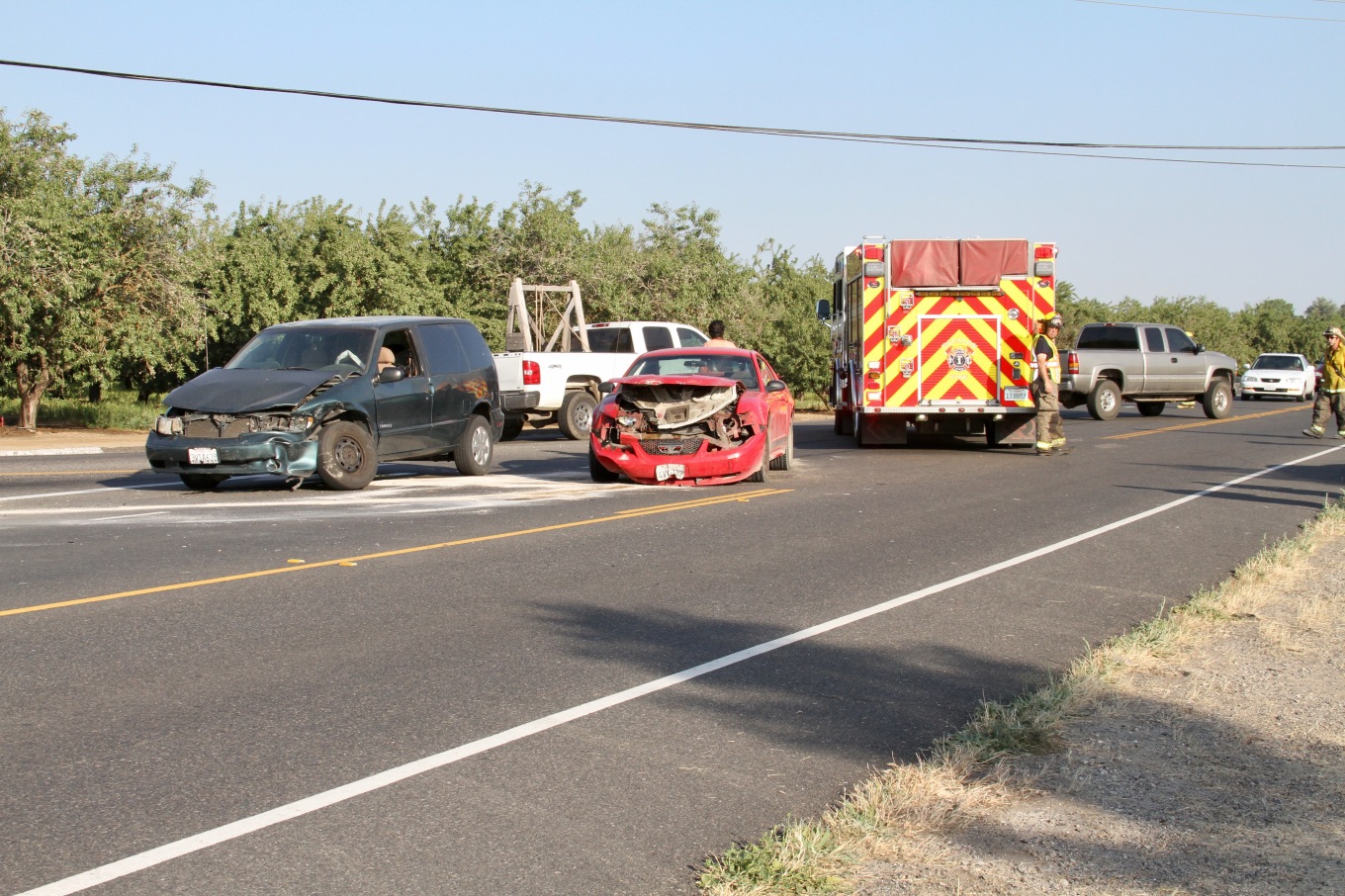 A non-injury accident was reported about 5:57 p.m. Thursday evening (05/25/17) and occurred on Santa Fe Road at the intersection of Henry Road. California Highway Patrol, Escalon Fire Department, and Escalon Community Ambulance Services responded to the accident. The accident involved a teal Nissan Quest mini-van and a red Ford Mustang. California Highway Patrol is the primary investigating agency in this accident.

California Highway Patrol reported no injuries and no one was transported by Escalon Community Ambulance. It was unclear if anyone was actually treated by medical emergency technicians. It appeared no other vehicles had been involved in the accident. Both vehicles sustained major damage to the front end of the cars. The airbags in the Nissan Quest did deploy. Visibility and speed may have been a factor in this accident.

The accident caused moderate delays for traffic near the intersection of Santa Fe Road and Henry Road. Both cars, along with emergency vehicles, were blocking the northbound lane of Santa Fe Road. The roadway was reduced to a controlled one lane of traffic. There was also some debris in the roadway causing issues. Tow services were called out to remove both vehicles from the crash site. 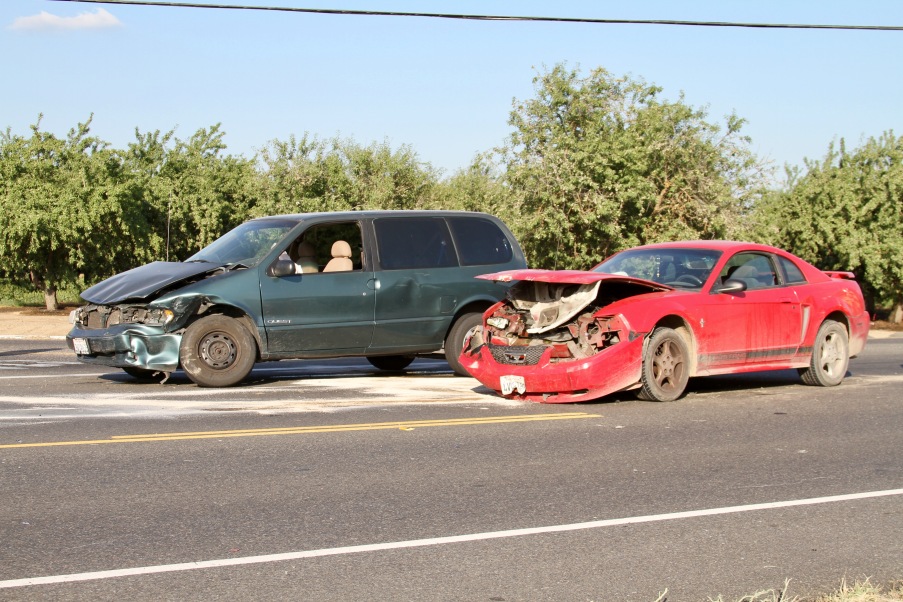 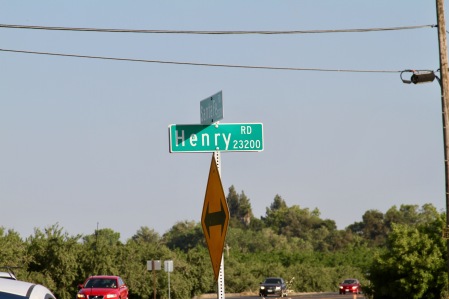 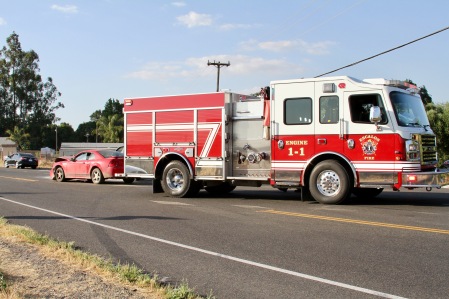 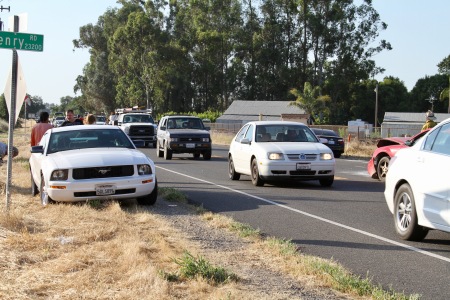 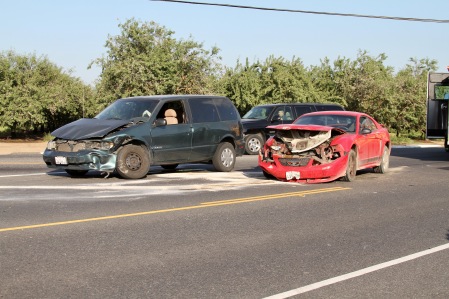 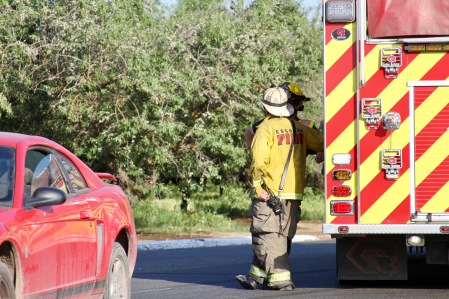 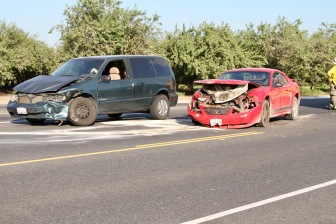 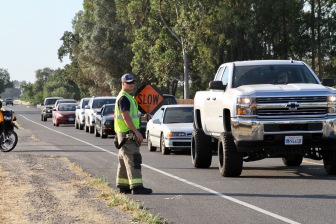 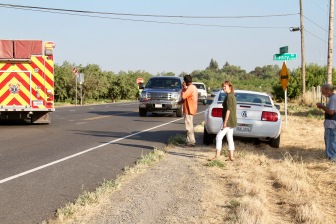 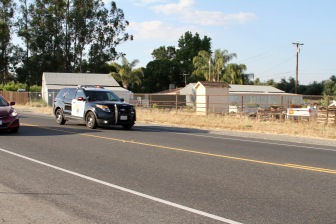