It was reported by California Highway Patrol Officers on scene that the red Freightliner truck was traveling west on Highway 120 and the white Nissan Sentra was traveling east on Highway 120 when the accident occurred. The officers also said that at some point the Nissan Sentra had swerved from the it’s lane of travel, attempting to avoid hitting the cars that had stopped in front of it. It was at this point that the westbound Freightliner and the eastbound Nissan collided head-on. “The impact exploded, with car parts and automobile fluids flying everywhere”, witnesses said. The impact also spun the Nissan around and backwards down an embankment on the north side of the highway where it came to rest in an almond orchard. The crash caused the rear end of the Freightliner to spin all the way around, before rolling over onto the driver side in the driveway of a residence on the north side of Highway 120. The truck had just missed oncoming traffic and a power pole while the accident was occurring. The Freightliner was carrying two trailers of chicken scratch to a poultry farm.

California Highway Patrol reported major injuries. The drivers of both vehicles were treated by medical emergency technicians on scene and transported to nearby hospitals. There were no other passengers in the vehicles and no one at the residence reported any injuries. It appeared no other vehicles had been involved in the accident. The driver of the Sentra was transported to Doctor’s Hospital Manteca, while the driver of the Freightliner was transported to Doctor’s Hospital Modesto. The Nissan sustained major damage to the front end of the car and the airbags did deploy. The Freightliner had also sustained major damage to the front cab and unknown damage to the trailers. Visibility, speed, and attention may have been a factor in this accident.

The accident caused moderate delays for traffic on Highway 120. Both vehicles were pretty much off the roadway, but emergency vehicles were blocking the westbound lane of Highway 120. The roadway was reduced to a controlled one lane of traffic using the eastbound lane. There was also some heavy debris and automobile fluids in the westbound roadway causing issues. Tow services from Salazar Heavy Haul & Tow along with McDowell & Davis were called out to remove the vehicles from the crash site. At 10:52 a.m. the westbound lane was still blocked and crews were still cleaning up oil, along with debris from the roadway. They were also still trying to upright the Freightliner. 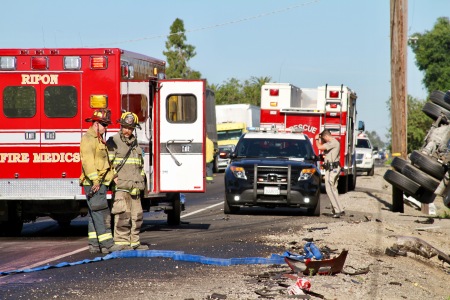 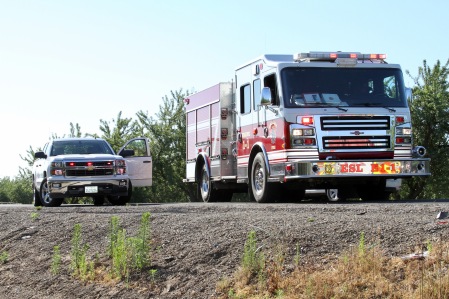 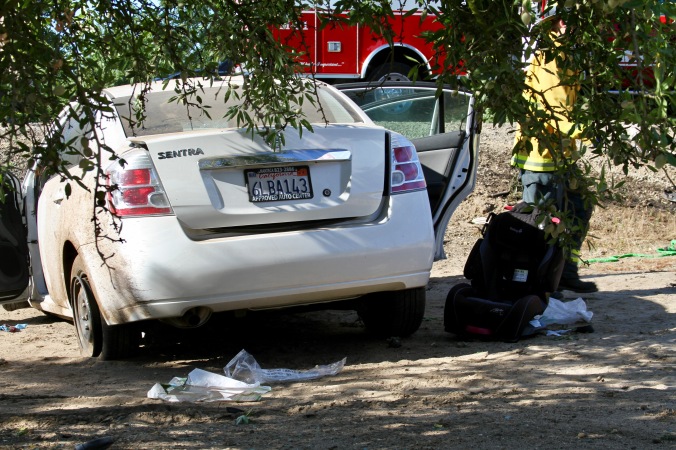 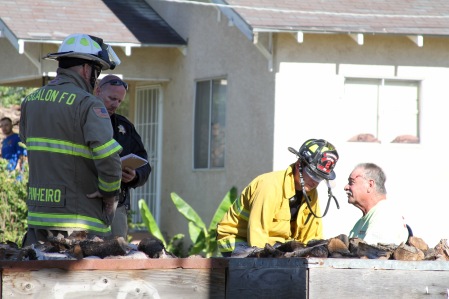 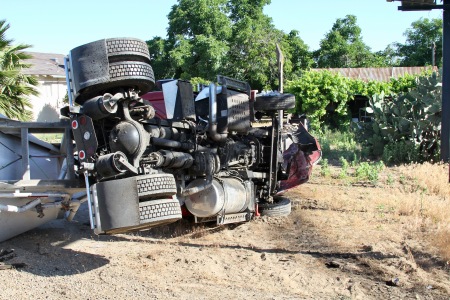 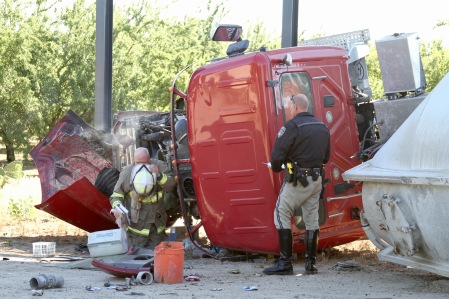 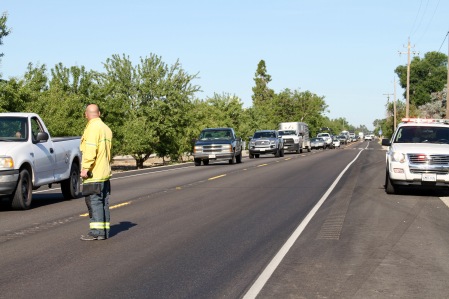 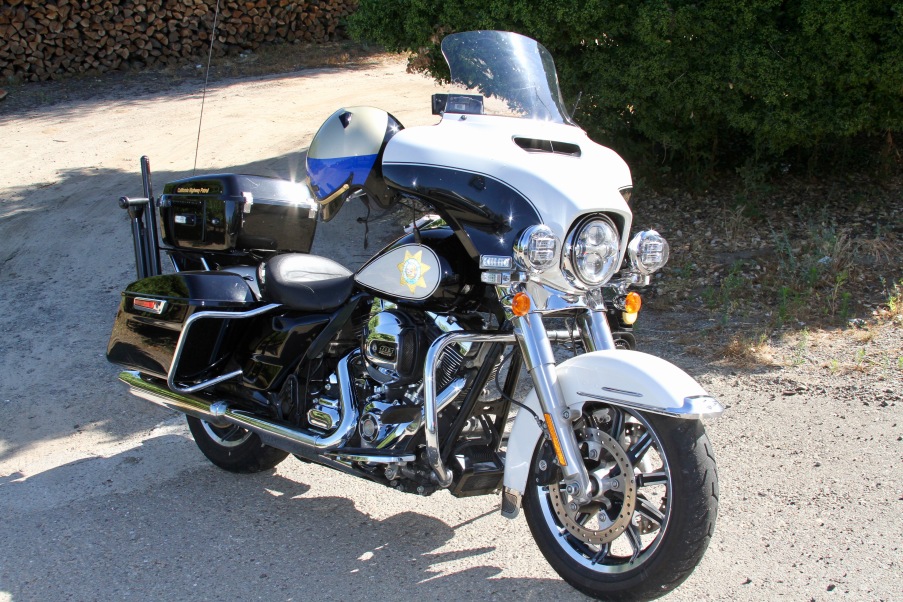 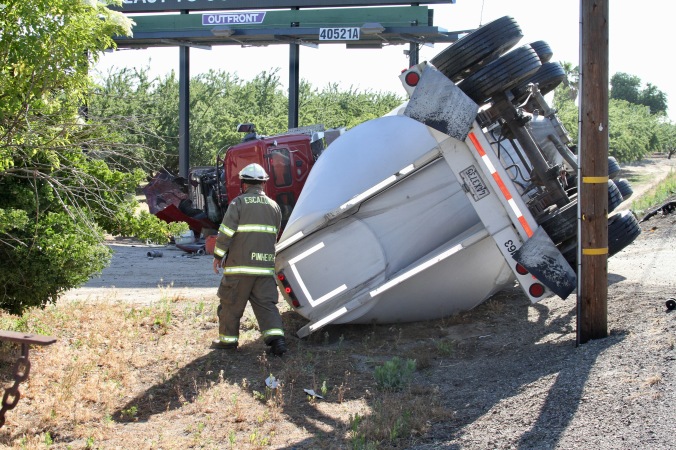 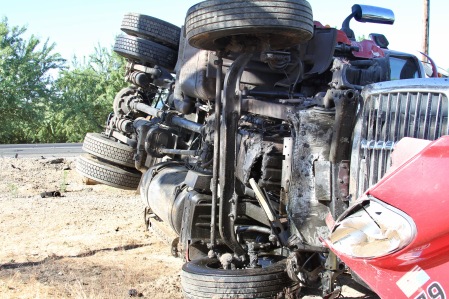 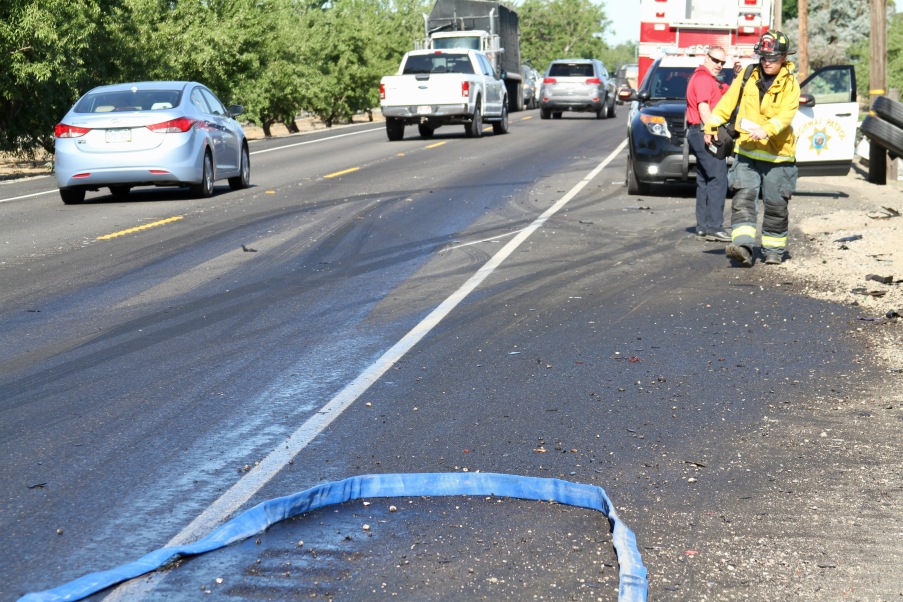 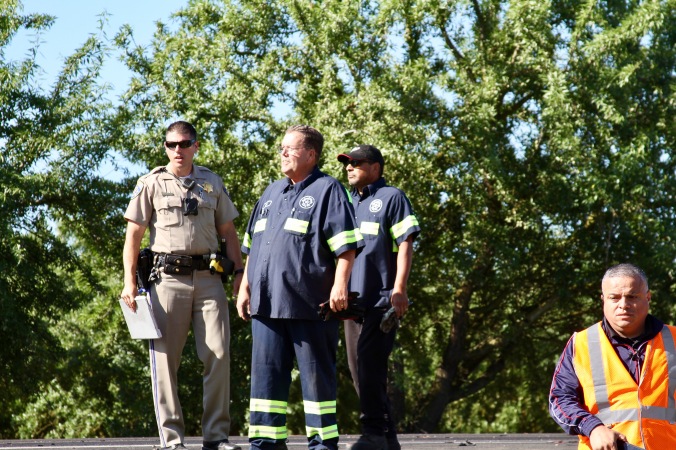 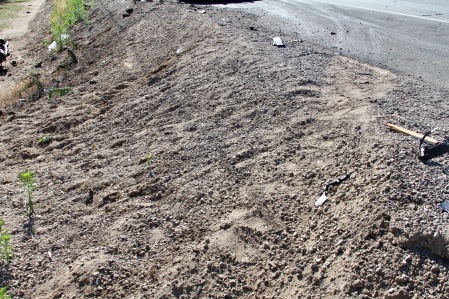