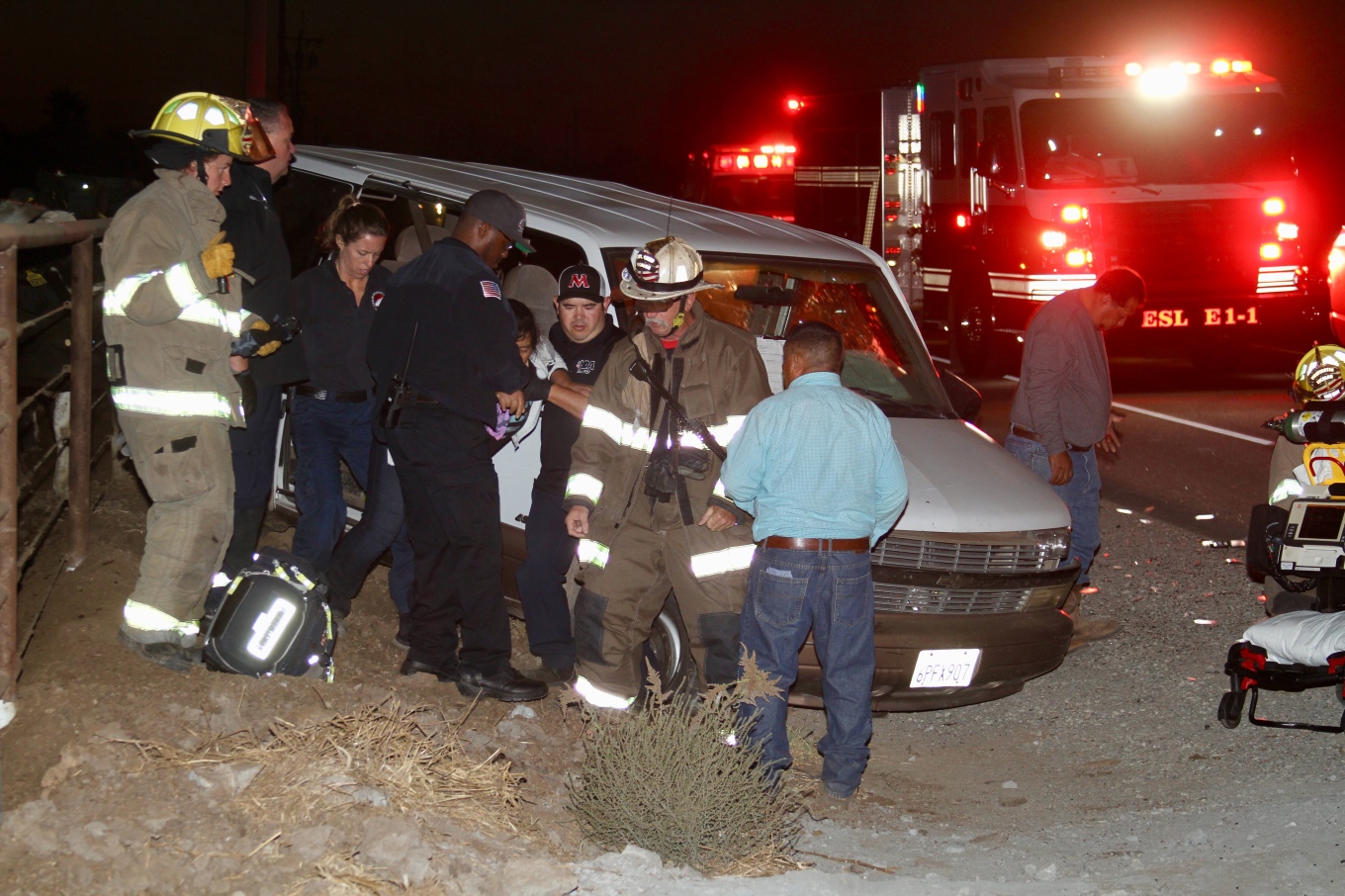 ESCALON,CALIFORNIA – A fireman from Collegeville Fire Department happened upon the early morning crash on his way to work this morning and reported it to the California Highway Patrol Dispatch at approximately 5:49 a.m. Emergency personnel were dispatched shortly after that at 5:52 a.m. and on scene by 6:08 a.m. 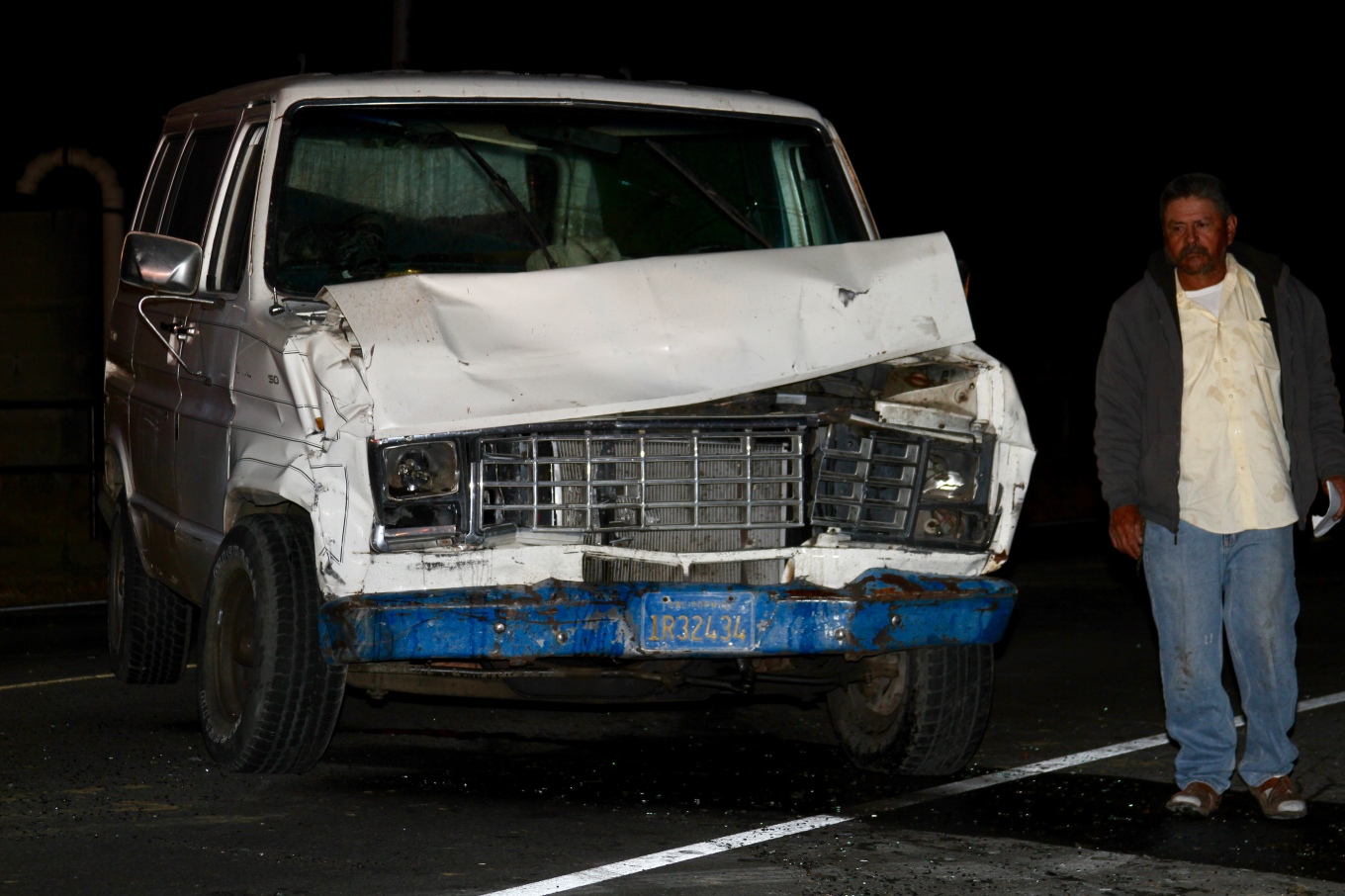 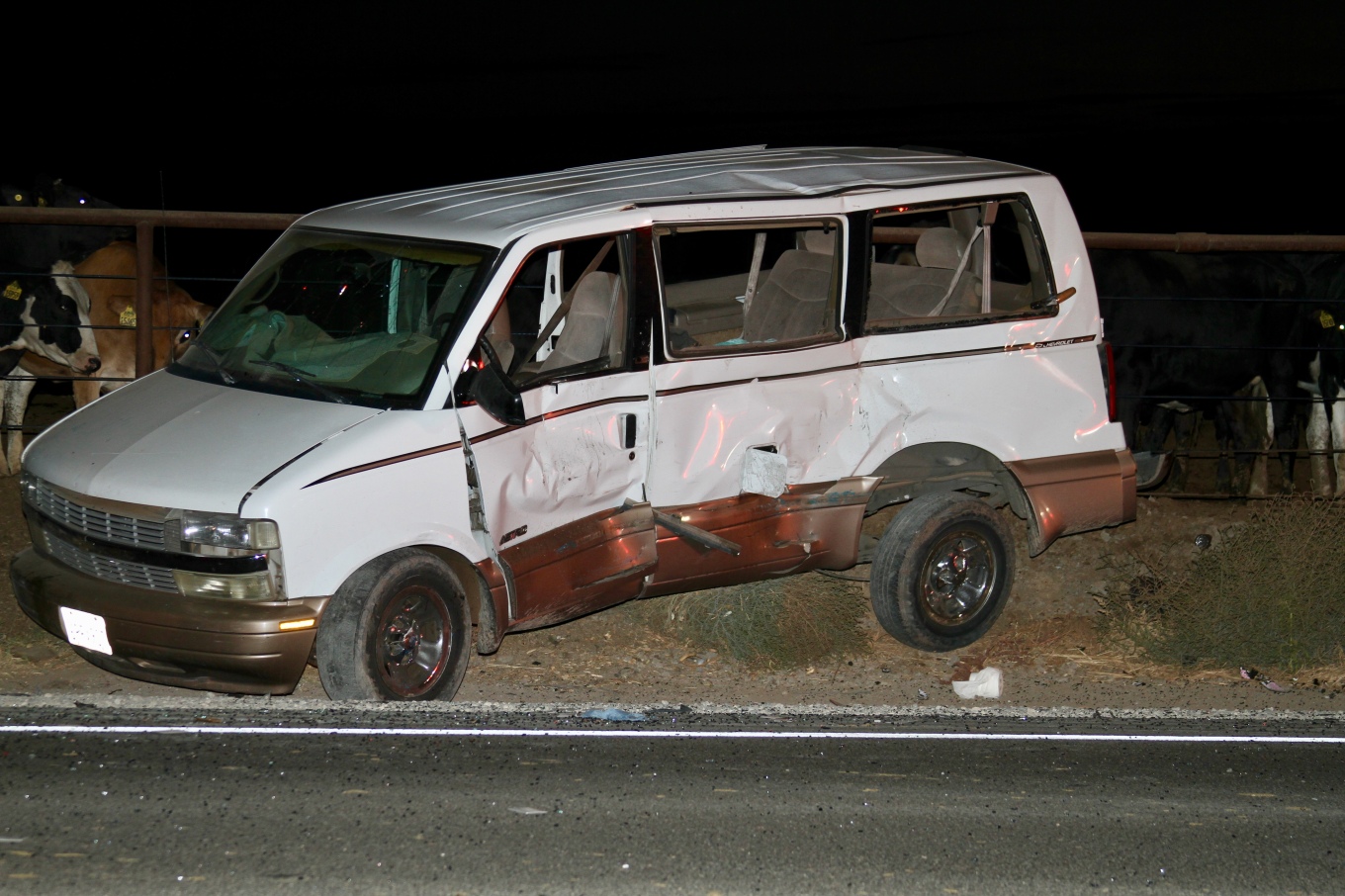 The collision occurred on Mariposa Road near Dodds Road. Two motorcycle units from the California Highway Patrol, Engines from Escalon Fire Department, Ambulance Services from Escalon Community, and Manteca District responded to the accident. The accident involved a white Ford Econoline van and a white Chevy Astro van. California Highway Patrol is the primary investigating agency in this accident. 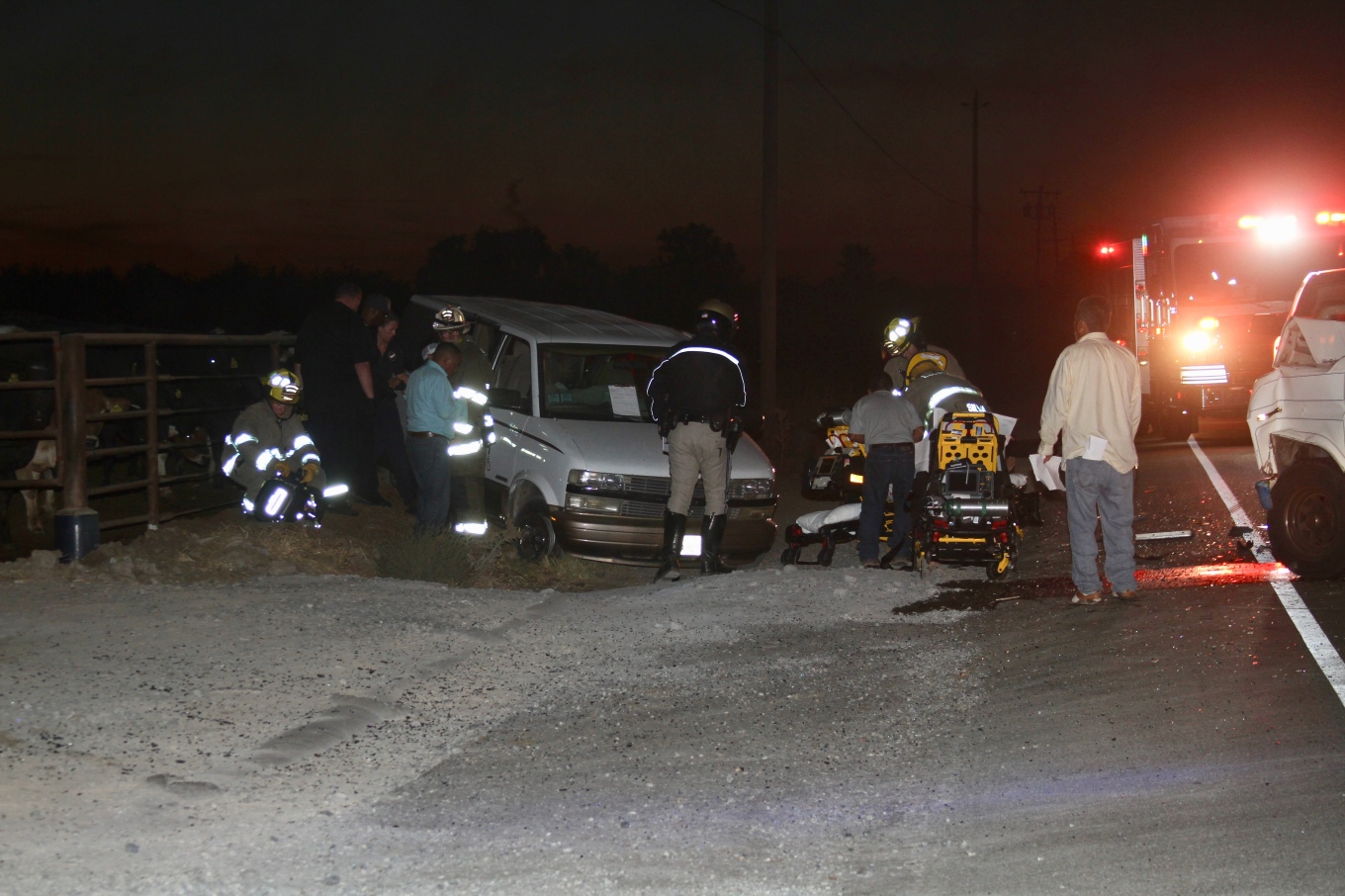 It was reported to CHP Officers on scene that the driver of the Chevy Astro van had possibly stopped in the roadway before attempting to make a u-turn when it was struck by the Ford Econoline van broadside. The impact caused the passenger side windows in the Astro van to explode, showering pieces of broken glass on the occupants. The force of the impact spun the Chevy van around and it ended up off to the north side of the road, pushed up against a metal pipe cattle fence. The Ford came to rest in the westbound lane after the collision. There were also vehicle parts and automobile fluids at the point of impact. The direction that the vehicles were traveling was unclear and the CHP Officers on scene were still investigating the collision. The collision caused major damage to both vehicles. 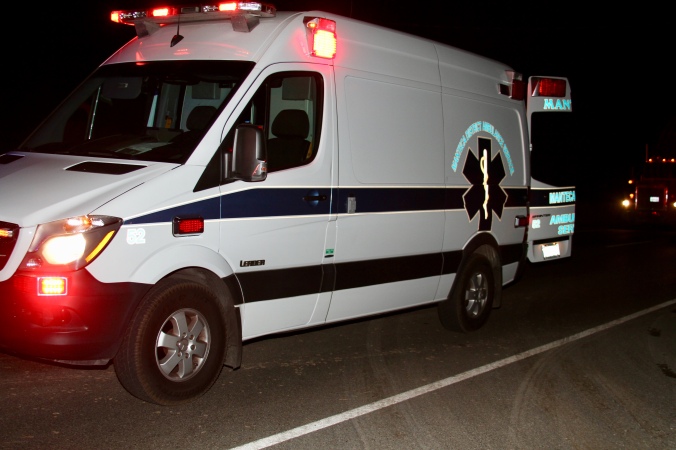 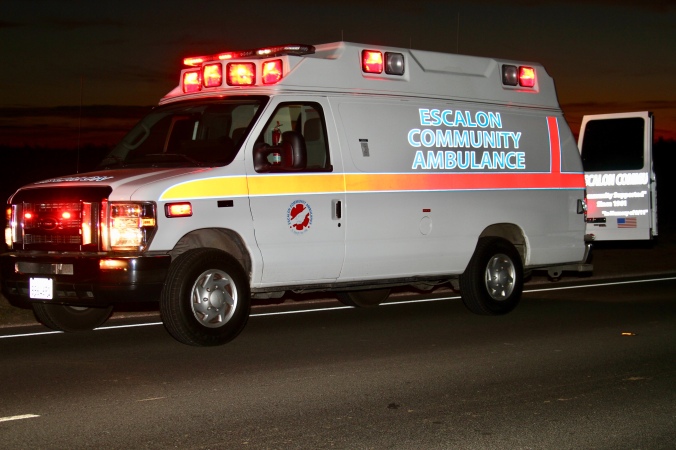 It was reported that three people from the accident were treated by medical emergency technicians on scene for unknown injuries and transported to nearby hospitals. It appeared no other vehicles had been involved in the crash. Darkness, poor lighting, speed, and attention to driving may have been factors in this collision. 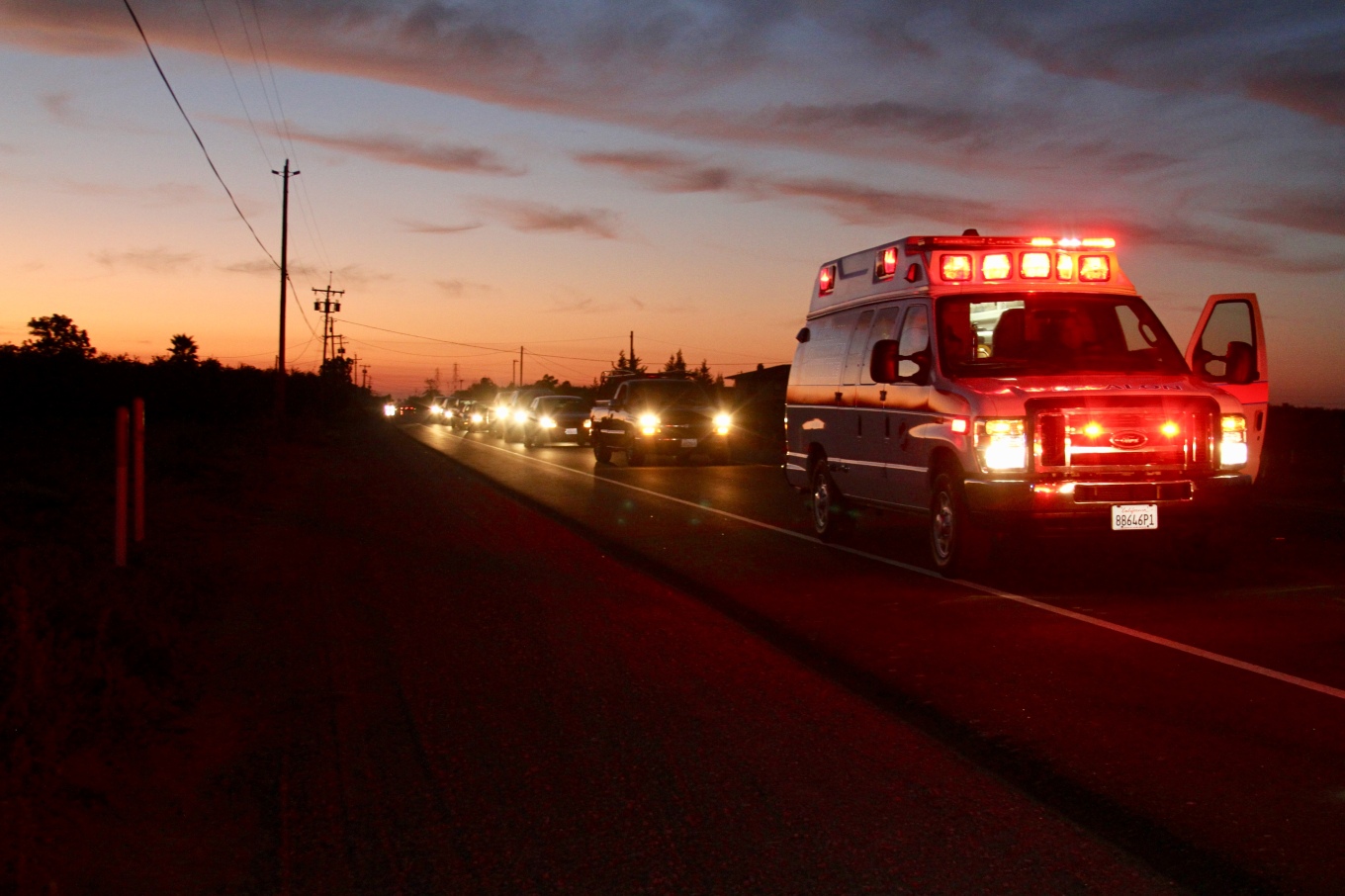 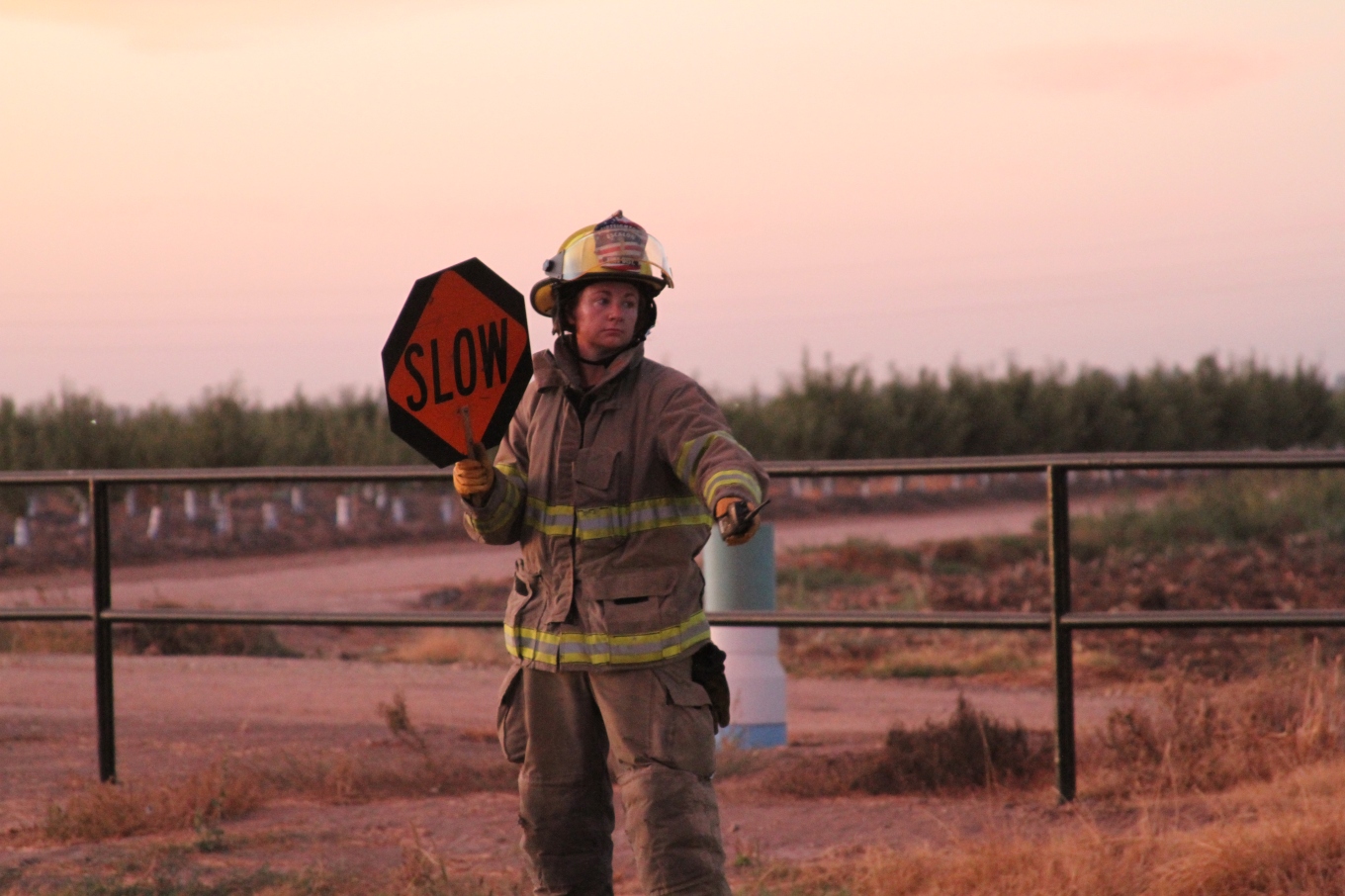 The accident caused moderate delays for traffic on Mariposa Road in both directions. The Ford van involved in the accident and emergency vehicles were blocking the westbound lane of Mariposa Road. The roadway was reduced to a controlled one lane of traffic using the eastbound lane. There was also some debris and automobile fluids in the roadway that had to be cleaned up before the lane could be reopened. Tow services from McDowell & Davis were called out to remove at least one of the vehicles from the crash site. 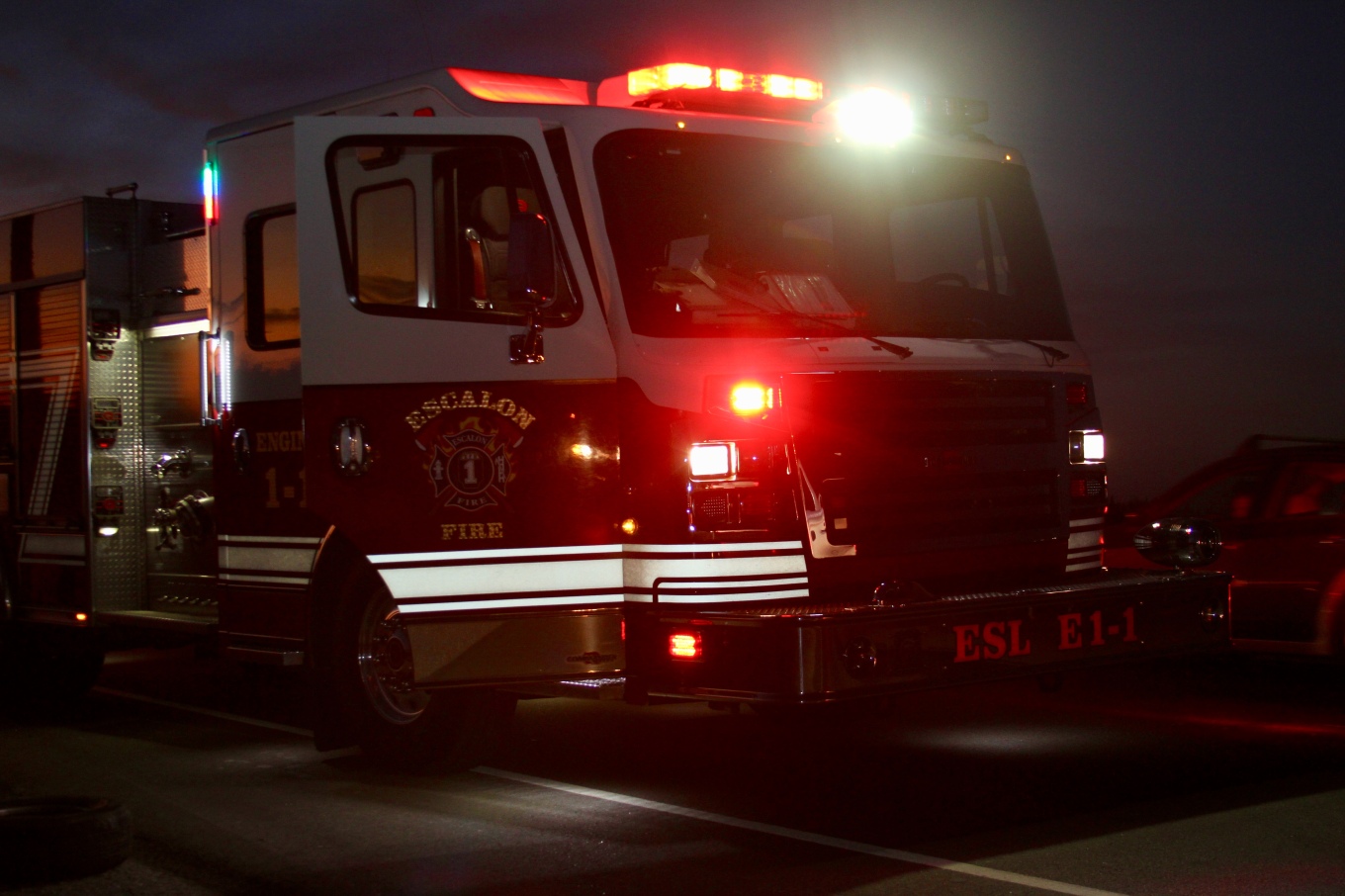 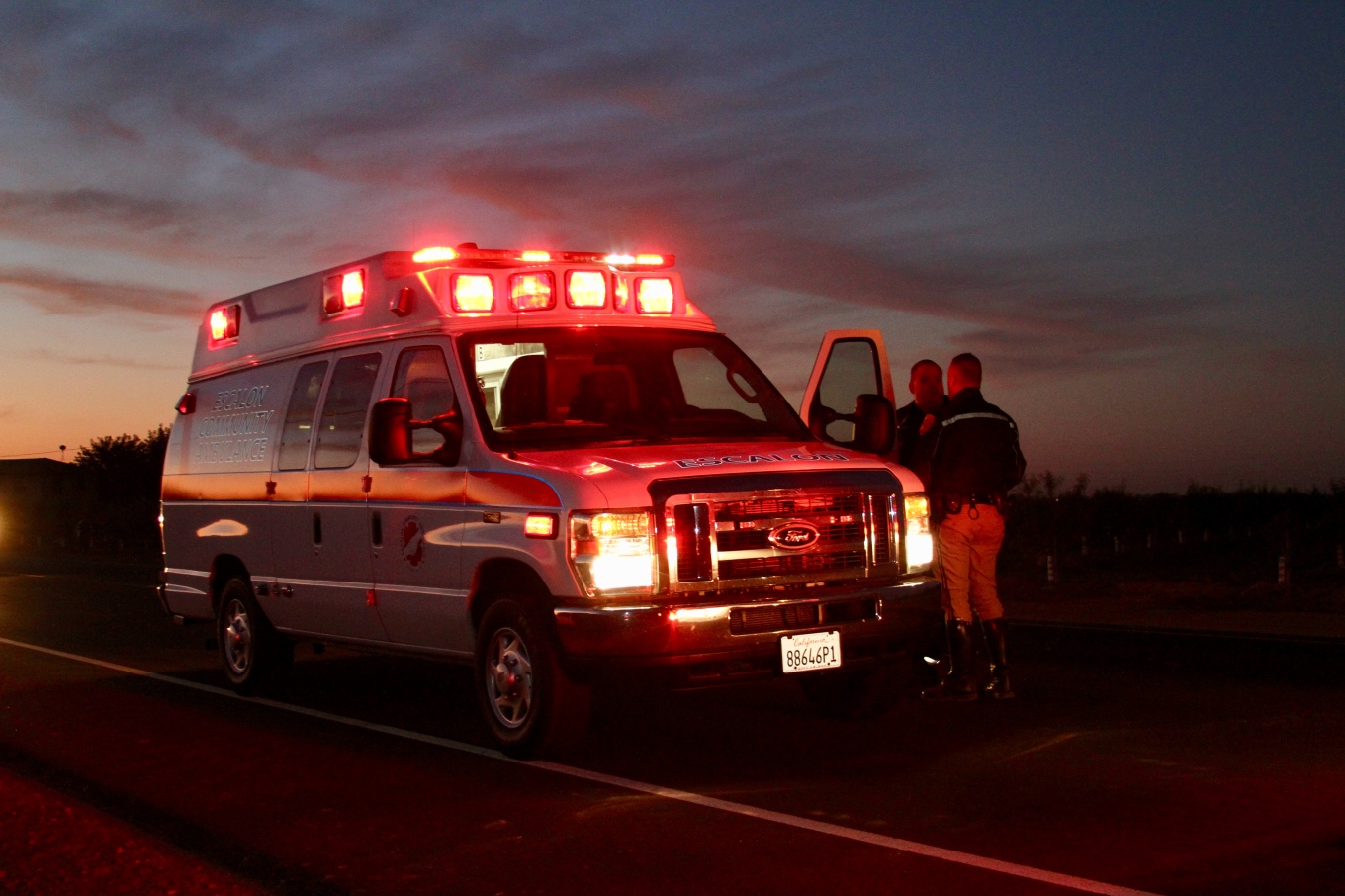