In the late morning on Monday, January 16, 2018, Officer Poortinga contacted a suspicious vehicle parked in the 1500 block of Yosemite Avenue. Seated in the driver seat was the sole occupant, later identified as Raul Soto, 20 years old, from Cactus Texas. 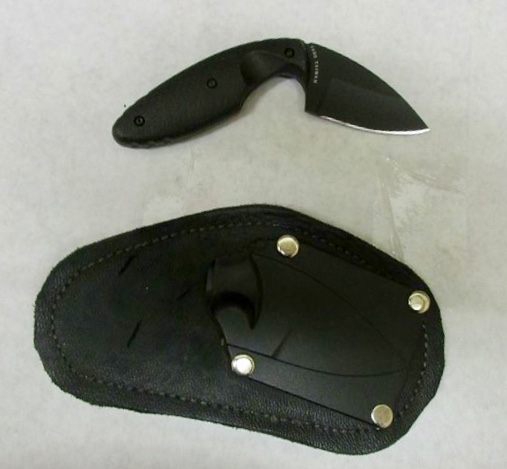 One thought on “SUSPICIOUS VEHICLE LEADS TO ARREST” Leave a comment ›