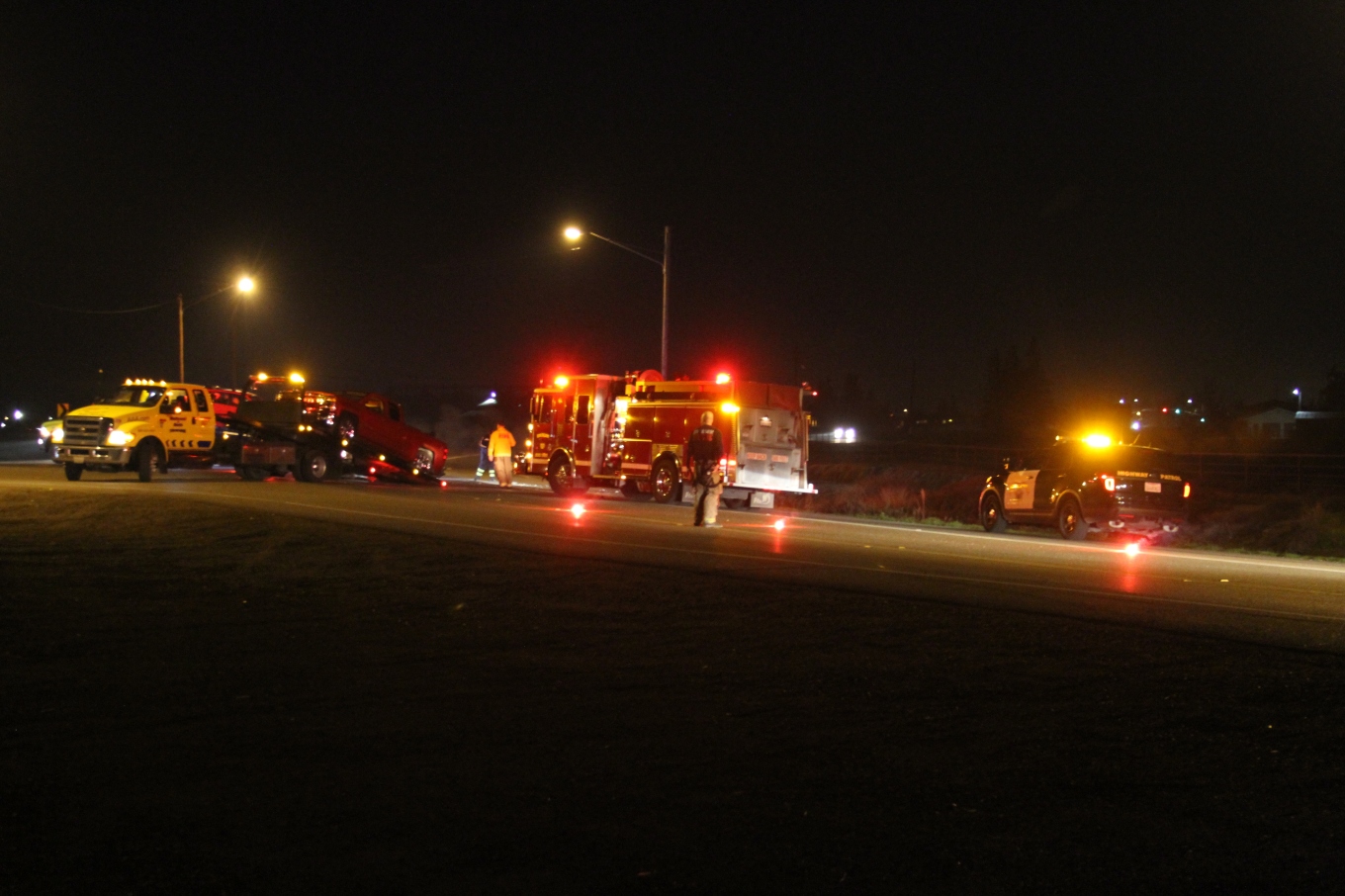 ESCALON, CALIFORNIA – On Sunday, January 28, 2018 at approximately 7:28 p.m. a collision occurred on Mariposa Road near the intersection of Escalon Bellota Road. The accident involved a red Mazda Protege and a red Chevrolet Silverado pick up. An off duty fire chief from Farmington happened on the accident and was the first to report the crash to dispatch. California Highway Patrol, Escalon Fire Department, and Escalon Community Ambulance Services responded to the accident. The California Highway Patrol is the primary investigating agency in this accident. 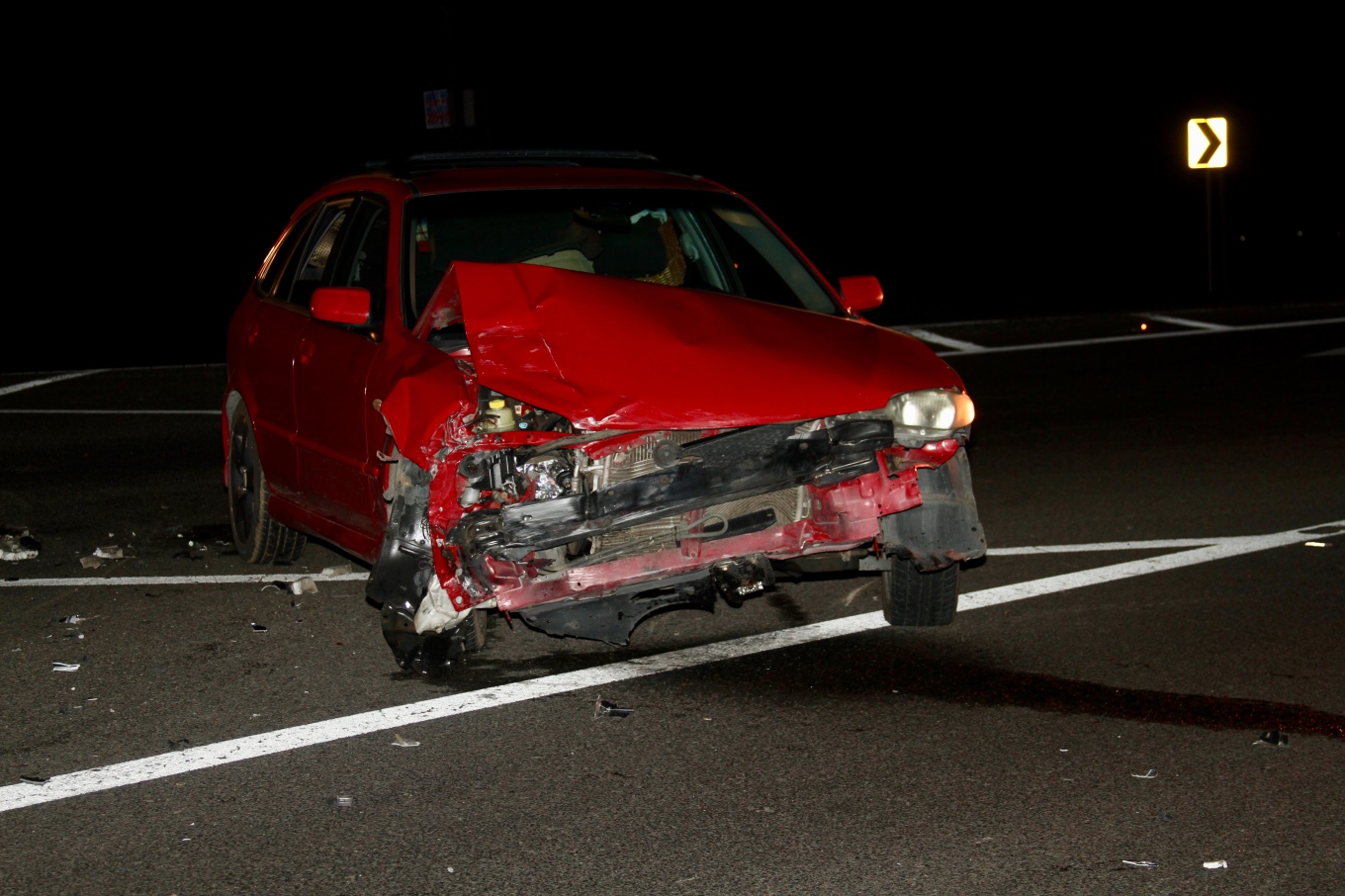 Escalon Medical Emergency Technicians on scene checked on the occupants of both vehicles involved in the crash and no injuries were reported. No one was transported by ambulance. It appeared no other vehicles had been involved in the crash. Lighting in the area, the curvature of the roadway, attention, and distance judgement may have been a factor in this collision. It appeared drugs and/or alcohol was not a factor in this collision.

The accident caused moderate delays for traffic on Escalon Bellota/Mariposa Roads. Both vehicles came to rest in the southbound lane of Mariposa Road completely blocking that lane. When Emergency vehicles arrived on scene they were also blocking the same lane. The roadway was reduced to a controlled one lane of traffic using the northbound lane while fire personnel cleaned up the debris and CHP officers investigated the accident. At one point the roadway was completely shut down to through traffic, so tow services from McDowell & Davis could remove both of the vehicles from the roadway. Once the vehicles and debris had been cleared from the roadway, traffic returned to normal.