It appeared to emergency crews that the driver was traveling southbound on Escalon Bellota Road when the accident occurred.  For some unknown reason the driver of the Chevrolet left the roadway first taking out a mailbox, then threaded the needle between a metal sign and a large concrete irrigation box.  The vehicle continued to travel along the shoulder of the road before striking a smaller concrete irrigation box, a tree, a power service pole, a wooden fence, another mailbox, and finally coming to rest in the ditch up against a fence on the west side of the road.

The driver refused treatment from the Escalon emergency medical technicians on scene and appeared to have no injuries.  It appeared no other vehicles had been involved in the accident.  The vehicle had major damage to the passenger side.  The mailboxes, road signs, fencing, and power pole were totaled in the accident.

The accident and emergency vehicles caused moderate delays for traffic on Escalon Bellota Road in both directions.  The vehicle and most of the debris was off to the west side of the roadway which caused no issues.  McDowell tow services were called out to remove the vehicle from the ditch and tow it away.  PG&E was dispatched to repair the power line. 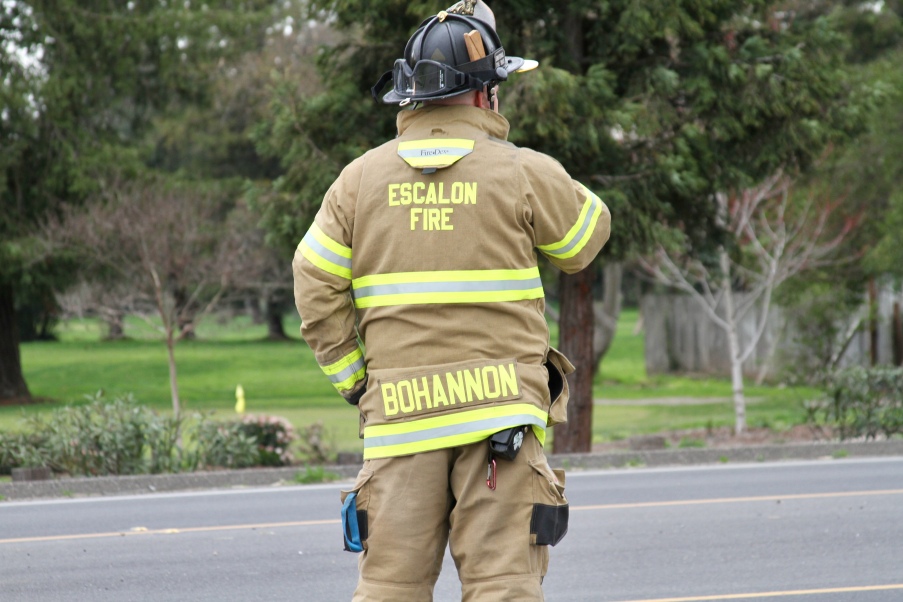 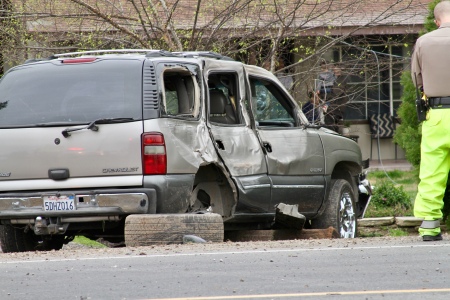 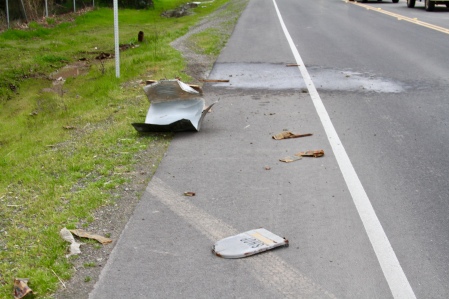 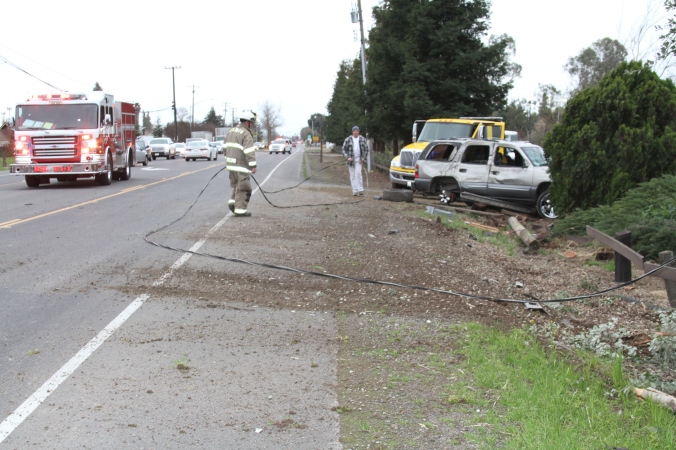 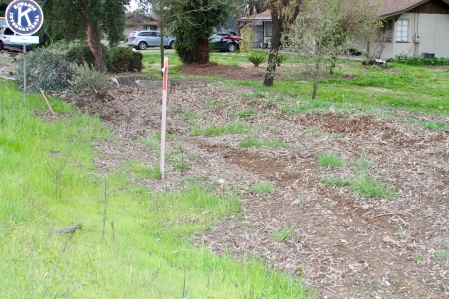 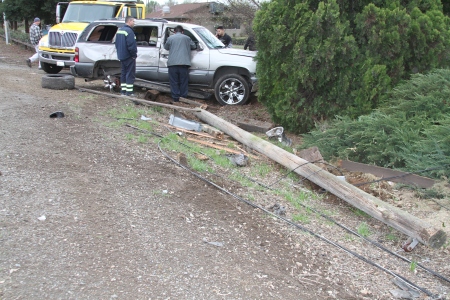